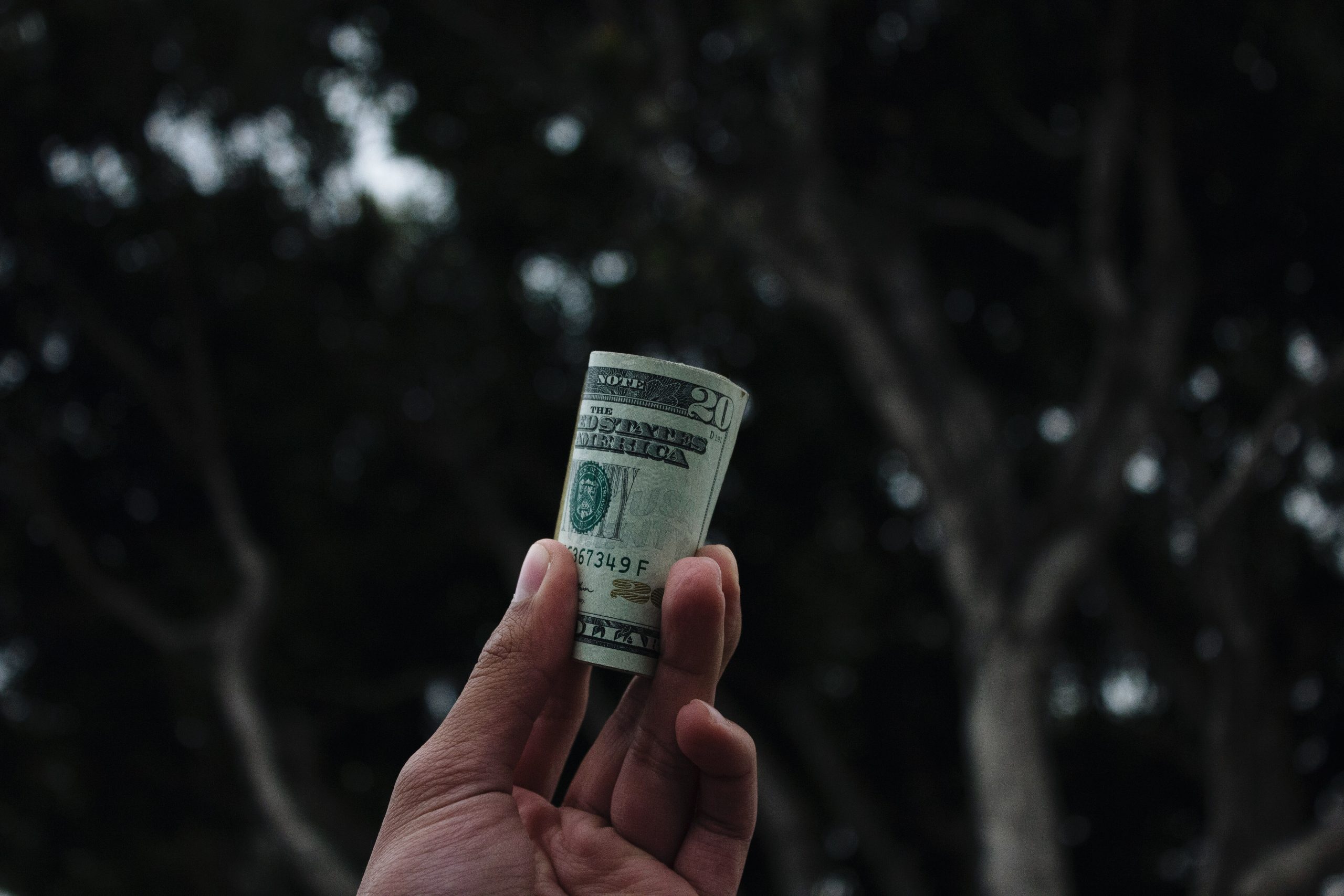 The internet has made it easier for its users to make money easily while browsing. Hundreds, if not thousands of websites and mobile applications, offer you several ways to earn that cash at your comfort. Among these apps is one called the CashMagnet app.

This article will delve much into how you can use CashMagnet app to make money without much hassle.

What is the CashMagnet App?

CashMagnet is an android mobile app developed by GameProd Entertainment. This app is open-source on Google Play Store and can run on any device with Android version 4.4.4 or higher, with a recommended 1GB of RAM and at least 8 GB of internal device storage.

How CashMagnet App Works and How People Earn

As stated, a user must first download the app from Google Play Store or the official CashMagnet website. The app is only compatible with android devices.

Secondly, register by creating an account using your email address. The registered user can then log into their accounts. New users have an opportunity to use their friends’ referral codes to log in. Such referrals are also among the ways of earning using this app.

In step four, go to the games section at the bottom of the screen and install the available games. CashMagnet is a passive income source, and to earn a lot of passive run-time for your android device, users must download as many games as possible. Each installation comes with 20 bonus points. Therefore, the more games one installs, the higher their level as well as bonus points.

After installing games, you can activate the app and start earning points on top of the accumulated bonus points. After activation, your phone will automatically begin browsing sites, watch several advertisements and open the games installed. By so doing, you will be earning points after every time interval, mainly after every 5 minutes.

Notable, the app uses a level-up system to guarantee you more points, from level 1 to 7.New users start at level 1 by default. You must download at least three games while on a certain level for you to move to the next one.

Someone can redeem the earned points from CashMagnet app Wallet into:

1000 CashMagnet points are equal to 1 dollar. With such conversion rates, one must have at least a certain number of points before redeeming your points into your preferred currency. For instance, the minimum number of points you can redeem for PayPal cash is 5000 points, whereas you require at least 1000 to redeem for an Amazon gift card. For Bitcoin and Ethereum, you need at least 2000 points to redeem your points.

How Much Can One Earn From CashMagnet App?

Of importance is that this app can allow up to 4 devices for every IP address meaning that you can have four devices running with the same account concurrently.

If running the app for 24 hours, you get approximately between $0.30 to $0.50 per day. The amount is therefore bound to increase if you have several devices running.

Apart from the number of connected devices, other factors influence how much money you make with the app.

The app makes money depending on network traffic. Therefore, you are likely to earn more if you are in places with high traffic, such as the United States, Canada, the United Kingdom, and Australia, compared to those in low traffic places.

The higher the level, the more the earning. Install as many games as possible to level up yourself and make more money. Moreover, allow your phone to run for long hours to maximize earnings.

Type of Device and Android Version

A rooted android device lets the CashMagnet app run more automatically compared to an unrooted device. You can consider rooting your phone to earn higher. Besides, consider using devices with the latest android versions.

Since we know how to earn points with the CashMagnet app and redeem them for money, let us look at the advantages of having the app.

Like a coin with two sides, so is CashMagnet. Not everything about it is good and candy. Its main cons are:

CashMagnet is a legitimate paying app, and making passive income feels good. However, it requires you to be very patient since it takes time to earn points. Nevertheless, it would be best to consider that your device acts as a bot for you to make money.

Before downloading the app, it is crucial to consider the earnings you are bound to get and the cons and potential breach you may suffer from having the app on your device. Make a wise decision!

There are other ways of making money passively. Visit BestandVs to check out the different passive income ways.

Cashback Cashback has been a new trend in the shopping and finance industry in the last 5-7 years. We have seen numerous companies being set up and apps being launched that deliver the customers...

What is Carmax? A national corporation of used car dealers has increased over the years, and for an exceptional reason. The business proposes a pressure-free and stress-free shopping experience....