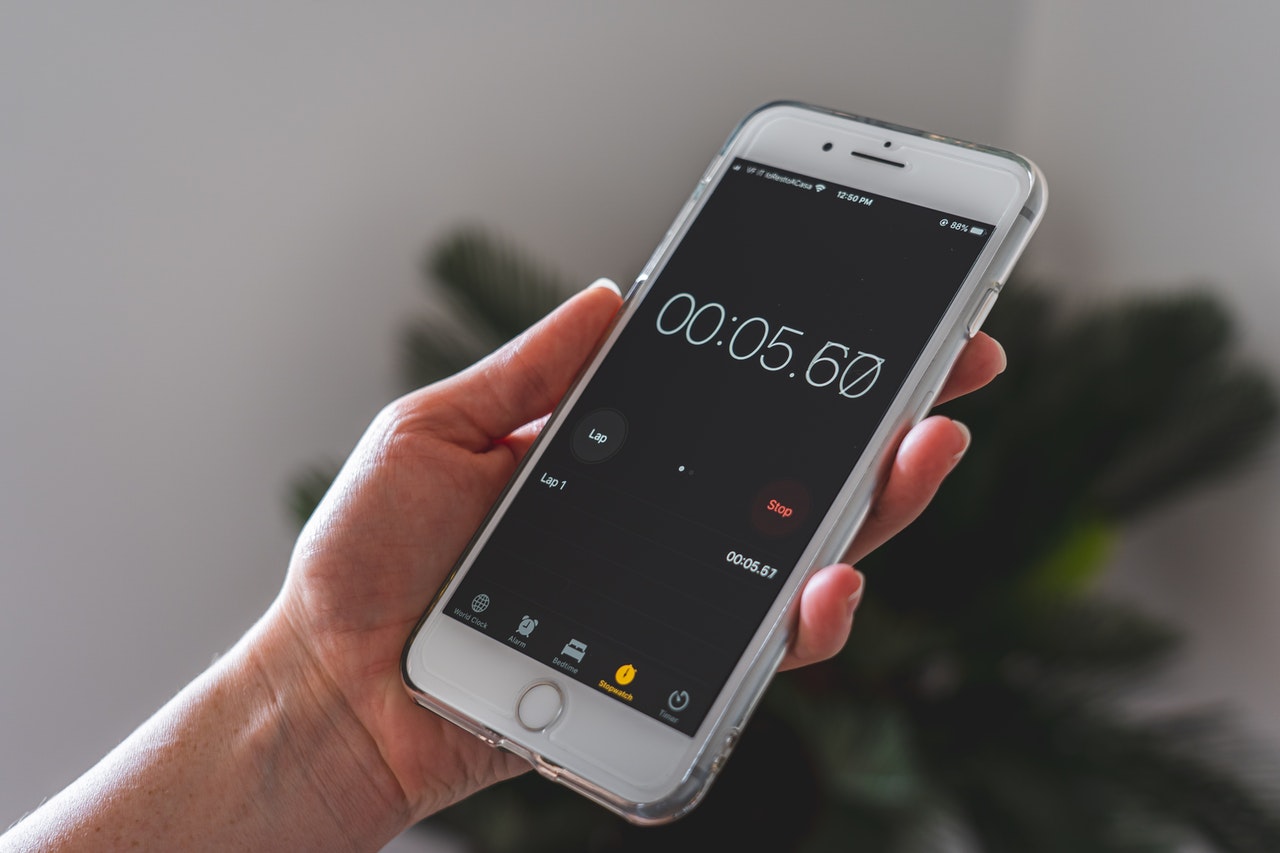 Someone once said that time is money. It would hold for those businessmen who track the money spent on employees as a revenue function to the hour. The concept of time being money comes from the idea of billable hours that most people use to bill their clients. Thus, it is not just employers but rather anyone who works by the concept of billable hours that stand to be better organized at work. It would make people more productive by cutting out on less valuable activities and more on production. So, Clockify vs Toggl – which one to choose?

The idea of a time tracker software like Toggl or Clockify is to manage the work situation better and manage better the limited time that people spend working. While all sorts of time tracking applications offer the necessary timesheets, the more sophisticated ones have screen capture and such offerings that take total control over the worker’s activities.

People using time tracking software get to be more productive. It is possible to analyze the time spent during work. With mid-sized companies, a dedicated timekeeper keeps track of what people do and advises them on how to be more productive. That can be done by cutting out flab from their timesheets and logs.

Clockify vs Toggl: What is Clockify?

Clockify is a free to use software that is utilized to keep track of the time people spend in front of their computers. The software records a number of the individual worker’s operating parameters. They enable the management to see what he does every minute that he spends working at the office. You can also use it to monitor the remote worker too.

One of the main performance features of project management is that multiple workers are all set on doing related routines most of the time. Thus, it is essential to see that there is no overlap of duties and work that is being performed during the project. Clockify can report the time used on timesheets that are comprehensive enough to separate individuals on a single project.

It is also possible to keep track of employees on different projects on the same timesheet by using other color codes. A graphical user interface makes the interaction between the user and the system relatively easy to do and. More importantly, it allows the screen space’s better usage.

It might surprise the user to know that it can accomplish something as complex as time management by using simple timesheets. There is a provision to add offline time, and it is possible to pause the time tracking altogether. Most people spend time at meetings and even extended phone calls that would turn up as idle timesheets. The simple solution on Clockify is to add these times to the work hours by entering them manually.

Clockify vs Toggl: What is Toggl?

At the heart of the Toggl software lies a time management system based on the time spent doing certain activities. The simple timesheet takes on a new life with toggle with several automated functions and adds additional times to it. It is easy to use the software, but for its complexity, it hardly leaves people feeling it is so.

Projects are complex intertwined activities that need to be controlled well for the overall performance of the team. Often one of the main issues with projects is the lack of time to get things done. Toggl has a strong base in project management, and it goes beyond the simple timesheets to do so.

The Projects dashboard gives an oversight of all the running works along with the time schedules to completion. It would provide an overall time frame to fruition and the rough estimate that each user would take to get a particular task done. The dashboard would mark out the budget workflows as with the overrun of time too.

The costing of projects is an integral part of running tasks. This factor has been given precedence on Toggl. It is possible to set a different time for the same project with other works or workers. A complete project is often broken down into smaller individual activities to help better understand the processes.

The timesheets on Toggl turn out to be among the most flexible ones available on applications in the market. There is a provision to add time manually so that no part of the work is left unbilled, and it is possible to make changes in bulk as group changes. A feature with Toggl that has been good to use has been the record feature that takes a screenshot of the computer every 10 minutes. Thus, the manager gets to know what the worker has been up to during his work time.

Which of the software is better?

When it comes to the use of a time tracking program for projects, Toggl wins hands down. There is a fair deal of leeway in the pricing, and people getting to pay for the features they want to use. Clockify, on the other hand, is an entirely free to use software and has vital time keeping features.

Of particular note on both the software is the user interface that has been kept simple to use. They are both identical in the desktop and the mobile application.

There are several standard features on Clockify and Toggl that there is little to tell them apart from their performance. Of course, some people would swear by either platform and for a good reason as well. Affordability is not a factor when out to pick between the competing software as Toggl has a few variants with just the right amount of usage.