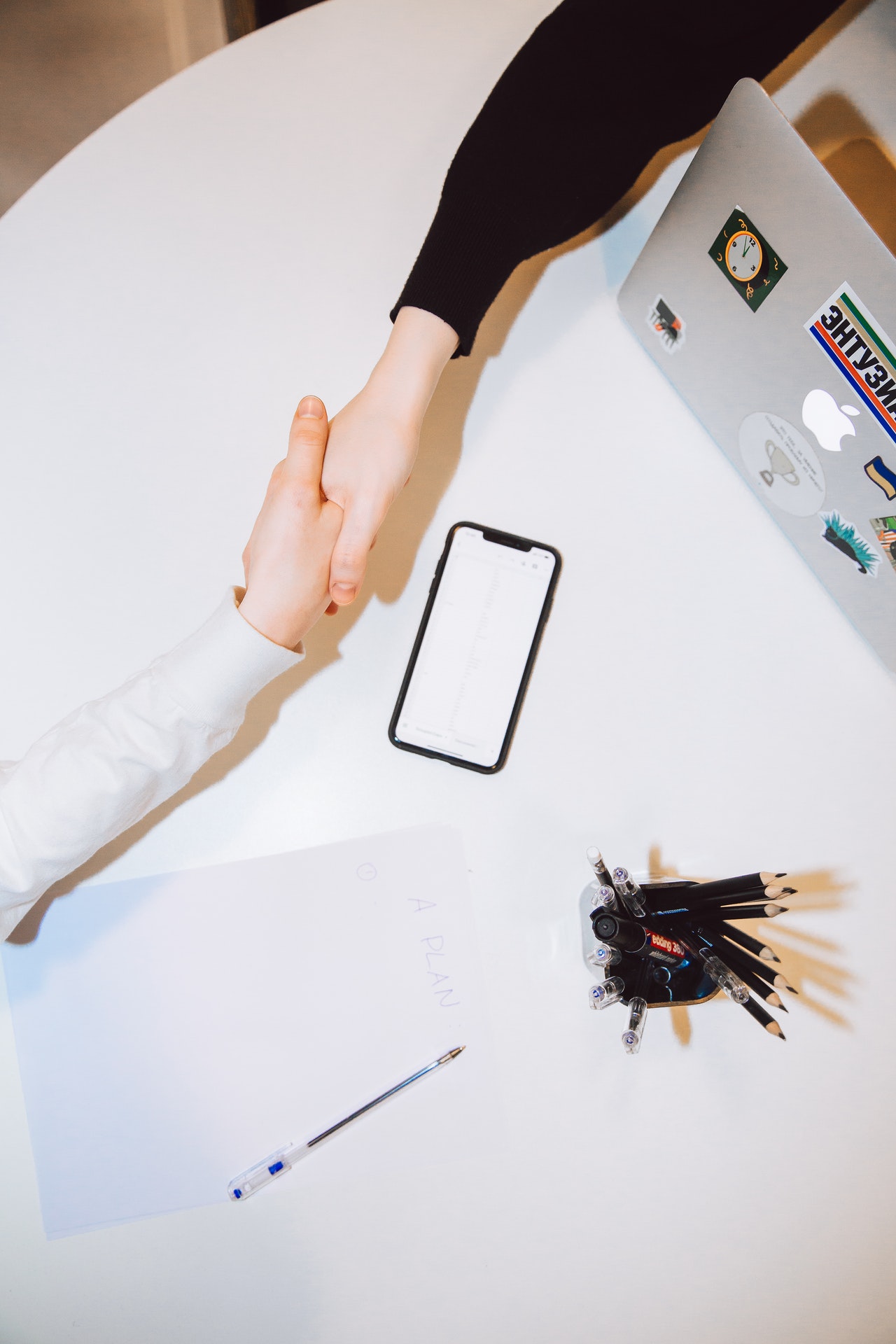 Why use CPlus for Craigslist?

CPlus for Craigslist is a third-party app meant to make things easier for those who buy and sell on Craigslist. Craigslist has endorsed it and thus, we can say it is a dependable platform to use while using the Craigslist software. CPlus is by no means flashy, but it tends to make navigating easy for those using the mobile version of Craigslist. In addition to what can be done with the traditional Craigslist, CPlus brings forth the following additional features.

It is possible to have notifications sent for a new listing in a category that the buyer is interested in. That happens by default with the tracking of browsing history by CPlus. So, a buyer need not wait to log in to Craigslist to know what is on sale at the moment.

Unlike the more traditional Craigslist, it is possible to have a keyword search for items in the CPlus format. It would make searches simpler and often faster too.

People get the option of saving listings found on Craigslist with CPlus. That is a more efficient and dependable method to remembering stuff that interests people that needs to be put off for some time.

With notes to the saved items, it brings forth a missing functionality in Craigslist. The utility of keeping notes would be realized once people revisit a listing after some time on the platform.

Hence it would be evident that CPlus for Craigslist is one utility to make the traditional Craigslist more user friendly and colorful to the user. In a way, something as drab as Craigslist has been brought to life by the application.

The main characteristics of CPlus for Craigslist

Listing of items can be done on the Craigslist platform from CPlus. It allows the editing and posting of listing, which could include pictures of the items as well.

One of the many ways that CPlus makes the presentation much more colorful, and user friendly is by using themes to present listing. It adds color to the posts it does bring forth a presentability that competes with some of the best shopping apps.

It would be possible to search out items in various cities and not restrict the foraging to just a single location. As you would know, Craigslist manages the listings with headings of cities and towns where the seller is located.

There are many display options to choose from, including grid, list, album, or map. Thus, the buyer can decide how the items need to be displayed for his convenience.

With CPlus for Craigslist, it is possible to save the search. It would mean lesser time spent recalling what was searched each time, and you can have it from the history. There is the added convenience of having common searches at the fingertips too.

With the Map Search feature, it is possible to have the search results displayed onto a map form, thus informing the buyer about the proximity of the seller on a map.

By greying out areas searched and visited, it is possible not to repeat searches to places already visited. Considering that Craigslist does host a large area under its coverage, this is one feature that is convenient as well as useful.

It would only be pertinent at this point to understand what Craigslist is all about. Most people would notice the platform because it looks like the classifieds section of some of the popular newspapers. That is, there is no effort to make it presentable or graphics-rich. Secondly, finding something on Craigslist would mean wading through multiple listings and revisiting posting many times to ensure that the fine print is not missed out to the user.

The most vital selling point of the Craigslist platform is that it does not cost anything to use it. Craigslist makes its money from offering some premium services that include boosting posting and having posts highlighted. The second aspect that attracts people to craigslist is that there is a hell of a lot of categories to list something below. Most of the time, it is possible to have a posting under more than a single head, thus improving the platform’s chances of being found.

A vital point with Craigslist is that it covers practically all dominant regions in the world, and if it is a service that a post is hiding, the market is enormous. Getting started on the platform is relatively easy, too, with just an email address and a chosen password required to create an account. The search tool is handy, with categories and sub-categories being able to be named in the search all the time.

There is an internal messaging service on Craigslist that aims to simplify how people get to keep in touch with the seller. No monetary transactions are done on the platform. Payment and delivery of goods are external to the system and on a case to case basis between the buyer and seller.

The thing with Craigslist is that it is not exceptionally user friendly. Most people that log onto the system are usually taken in by the lack of a graphical interface. CPlus is an attempt at making Craigslist better and more user friendly to the seller and the buyer.

Since e-commerce websites dominate the market, something as simple and functional as Craigslist needs to be appreciated. That is what CPlus for Craigslist aims at doing.