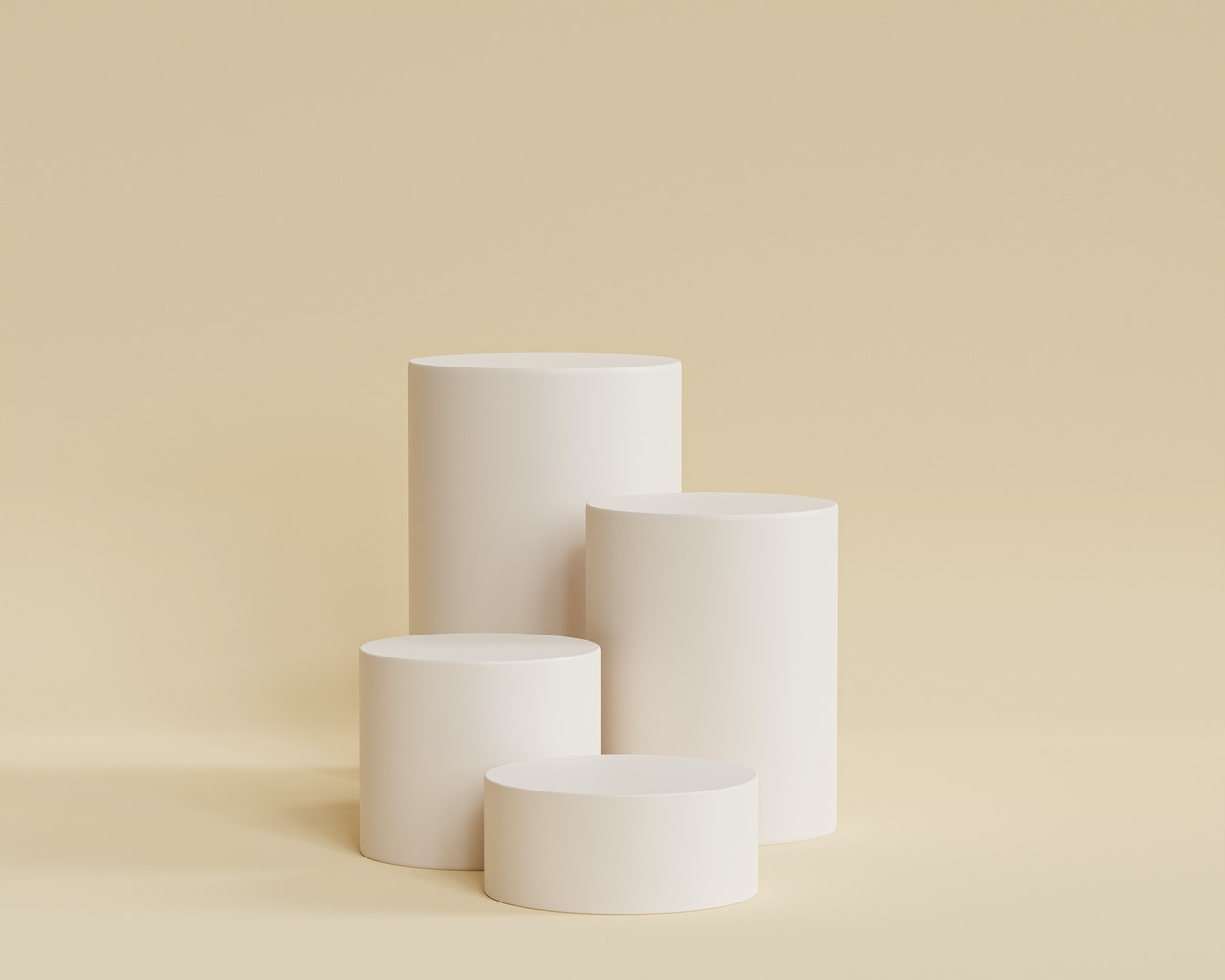 Blender and Daz 3D are two tools that many people and designers think about when discussing various graphic design software. As with all other design tools, they are aggregations. Both Blender and Daz 3D are made up of several modules that serve different purposes. A discussion on their pros and cons is, therefore, a discussion of these modules and any other additional features in DAZ 3D vs Blender. Adding a comparison of costs completes the picture, and with that, you can easily make an informed decision. In this article, we’ll use the comparison points for Blender vs Daz 3D that we stated earlier in detail, and finish off with a comparison of pricing

Daz 3D can create very realistic human models, illustrations, and environments. It has an array of modeling, animation, and rendering tools, and add-ons. Daz 3D also can create and customize backgrounds, scenes, and characters. These capabilities are dependent on the robust base design of the Daz 3D suite. Some of the products in the suite include:

The Daz suite is most famous for its ability especially to create human figures. Many designers acknowledge these models as the most realistic in the market. This set of tools that enable the creation of characters is known as Genesis. Genesis doesn’t just offer creation capabilities; it also provides modification and transformation as well.

You can tweak around muscularity, size, and even shape to your desired purpose. Genesis 8 is the latest version of the platform. It is compatible with previous iterations but persists with the famous male and female figures. Genesis 8 excels when you want to dress up your characters, but that’s its entire purpose. Genesis 8 has a plug-in specifically for facial expressions called PowerPose. This plug-in includes a vast set of expressions.

Furthermore, you can create symmetric and asymmetric facial expressions. Other upgrades include a wholly upgraded eye design and advanced articulation. For authentic body articulation, Genesis 8 comes with more realistic bends for abdomens, shoulders, and collars. Also supported is the flexing of muscles as the figure moves.

A tool called Hexagon handles modeling. Hexagon’s user-friendly interface makes it accessible by even the most novice of designers. Its simple interface contains some powerful tools you can use for modeling, animating, and rendering 3D content. Hexagon isn’t just for building characters. You can use it to dress them up and move them around. You can also use Hexagon to view different angles on the models. You can even expand them using the Pivot Point manipulator.

Daz Studio comes free of charge with the tool suite. However, that should not deceive you. It is an excellent tool for creating 3D art. Daz Studio has a stunningly intuitive and straightforward interface. One of the advantages of Daz Studio is that you own all that you create without having to pay any royalties.

It also displays interactive tutorials right there within the application, and this means you can learn on your own with realistic and easy-to-follow examples. Rendering on Daz 3D happens real-time, using your GPU. The result of this rendering is more realistic characters created within a shorter period. In addition to rendering, you can use the tool for 3D posing, animation, and morphing.

The newest addition to Daz Studio is 3D printing. This feature is available from within the studio, but you need a plug-in to make it work. The plug-in optimizes the products. These products can be selected from an already existing catalog, ensuring printability. With this plug-in, products that you generally cannot become printable. The plug-in also includes hand-painting with particular attention to details to ensure a stunning final product.

A pleasant addition to the Daz Suite is its awe-inspiring library of ready-to-use items. In this library, a user can find 3D humans with well-modeled features. These characters can then be modified by the other tools available within the suite to meet your needs.

The one thing almost everyone knows about Blender is that it’s free of charge. It’s more than just a free 3D graphics tool though. It is quite powerful and is used all over the world for making visual effects, animated movies, games, and 3D printed materials. The features available in Blender include the following:

A render engine ensures the usage of light, other materials, and the quality of the final product in 3D. Blender has its own built render engine called Cycles that is path-trace based. The rendering engine supports both CPU and GPU rendering. GPU Rendering is made possible with Nvidia’s CUDA and AMD’s OpenCL. CPU rendering is enhanced using SIMD acceleration, and there is a unified kernel for both GPU and CPU rendering leading to faster render times.

Blender has an array of modeling and design features that enable the creation, transformation, and editing of super-realistic models. The tools include:

Modifiers are available for use in modeling. Modifiers affect the object in a non-destructive way. They can be used to make changes to the model that would be too cumbersome naturally, without affecting the original geometric orientation of your model.

With UV Unwrapping you can

Blender offers a host of animation solutions including:

Rigging enables the transformation of models into characters that can pose. Rigging tools include:

In addition to animation and rigging, some constraints allow for control of an object’s properties using either a target (another object) or normal static values. Target constraints can even be used to control the animation of an object.

Blender’s interface is truly one of its outstanding features. It offers you the ability to customize the layout. Customization could range from something as necessary as splitting the viewport to fully adapting the look with python scripting. The interface is also consistent across all platforms, has no annoying pop-ups, and has a high-quality display. You can change colors, assign your shortcuts on the keyboard, and define a host of other preferences.

The Blender is a community-based software; an enthusiastic community supports the development and maintenance of all its features. For this reason, numerous extensions have been developed to make working on Blender a much more pleasant experience. They can be turned on and off easily, and they include the following:

Blender is essentially free. Using any of its tools for commercial or personal use has no consequences. The Blender foundation, however, has a product known as Blender cloud, which it offers to artists and designers. Benefits of joining Blender cloud include:

Daz 3D has a slightly more elaborate plan. Some of its products are free, while others must be purchased. Hexagon and Daz Studio are free to use, but you have to be a registered member to access them. The Genesis 8 platform isn’t free to use, as is the collection of 3D items, and models, and other plug-ins, utilities, and add-ons. One of the plug-ins: Daz to Maya, sells at $29.95. An online gallery is also available, displaying the prices of different add-ons and utilities.

Blender is a free piece of software can be considered a real positive in its column. This statement is true. However, it is also true that these two software products cater to different classes of users. Daz 3D has a notoriously tricky installation process vs that of Blender. While this may be necessary, it can be frustrating for new users.

Daz 3D’s forums also don’t provide as much help as you’d expect. The fact also that you need to buy several add-ons to use this product comfortably is a drawback. Blender may be free but getting to grips with how it works is complicated. New users will almost always have a steep learning curve.

It is also not easy to get complete tutorials you can use to build your knowledge. It can be quite a disadvantage that Blender is a continually evolving product courtesy of the vast community behind its development. Both software packages are decent and could even be considered industry leaders. Daz 3D’s human figures are unrivaled, and the free nature of Blender makes many designers favor it. It is also quite common to find users who have both and employ them at different points of their design process.