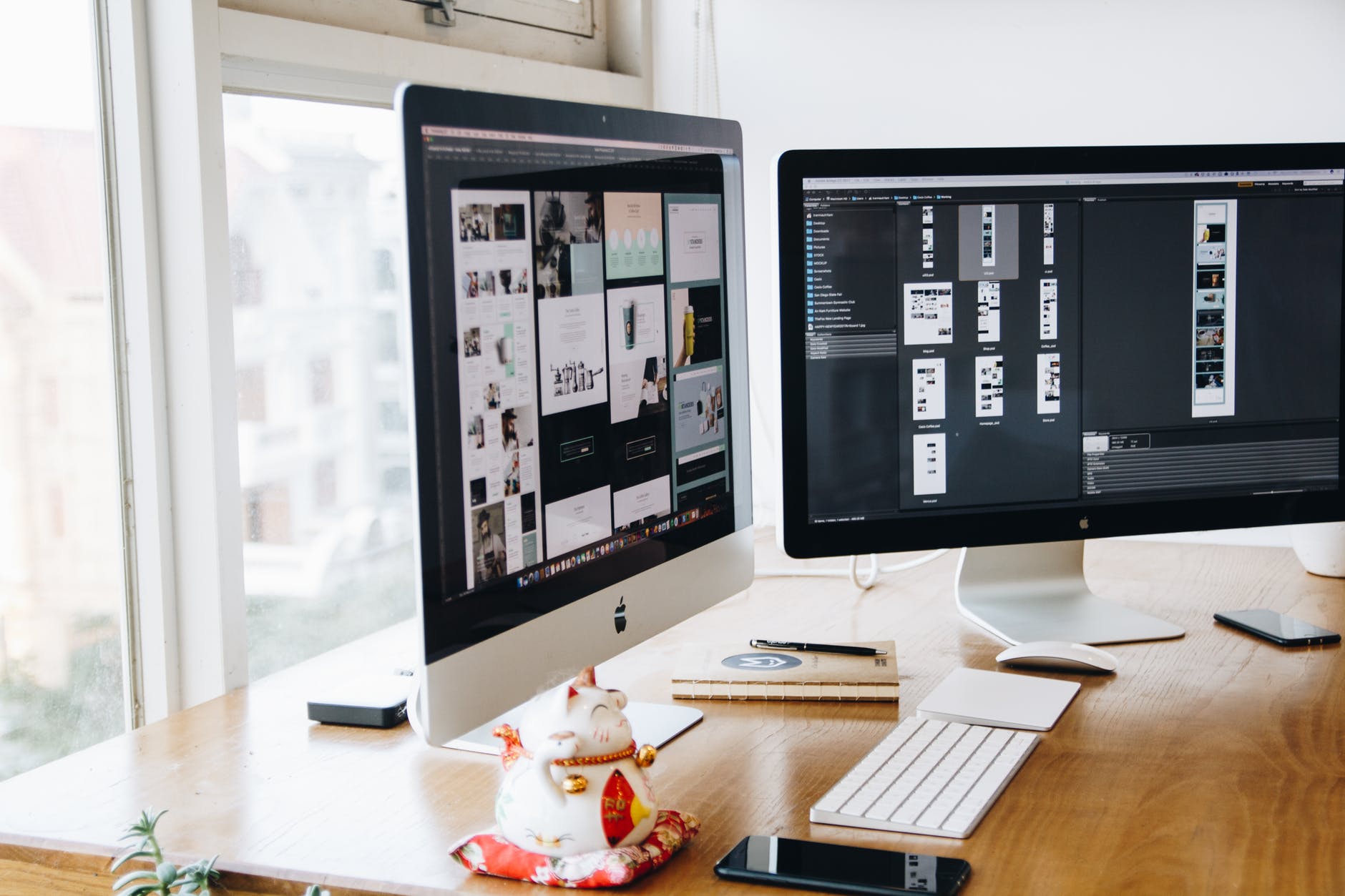 So, you have an idea, a game whose concept you would like to pitch. It could be a mini-series or an animation for a class. Maybe, deep down, you are an artist, and you want to venture into the world of 3D animation. You may also be a veteran or just starting and would like to know what animation is worth your while. After all, why a week or more in your project, and for whatever reason, find out that it is not quite what you expected. Well, that is why I am here. This article is for you. We’re going to give you the information that will help you make better choices. We will help you choose a better platform and a proper outlet for your creativity.

The History – A tale of dance, heartbreak and moving on

Poser and Daz 3D. They have quite an intertwined history. Let us start from the beginning. Like all parted romances, a lack of satisfaction was the cause of contention. It was no different with the Daz team during their time at Poser. Poser here refers to the product because the company has been sold and resold several times.

For about a decade, Poser’s technology stagnated when it came to being innovative. This stagnation frustrated the Daz team, who had the task of creating the figures that came bundled with Poser. This frustration was a result of a rigid management structure that did not, and could not keep up with changes in technology.

If you combine this with the fact that Poser changed hands several times while being a monopoly, you get a glimpse of the reason why the Daz team broke away. You also begin to understand why it mattered to them to express their creative selves. However, stories are not what you are here for, so let’s get to it.

At this moment of writing, there is the Genesis platform courtesy of Daz 3D and Poser Pro11. We are going to discuss prices and features in a deep-dive that will have you know what to go for at the end of this article.

Options – What Can You Get?

Daz Studio comes with many promising features and packages them in mini-modules that are both eye-catching and get you hooked. With Victoria 4, Genesis, Genesis 2 and 3, and thousands of modules to choose from, it seems that Daz 3D has you covered when it comes to options of content.

Here is the shocker: Daz 3D is free while Poser Pro11 comes at a steep $199 fee. It doesn’t end there. According to Daz 3D’s competitive analysis, Poser will cost you an eventual $450. What works for you?

Furthermore, you will need to keep up with technological advances every once in a while. Once every year or two, you will need to buy a Poser upgrade if you already have a license to an outdated version. As far as licenses go, Daz has the irresistible offer of royalty-free licenses. You own what you create. On the other hand, if you want to use Poser content in a game or interactive app, then you’ll have to buy the interactive licenses. The question is, do you have the budget for the content that gives your application your creativity infused Dazzle?

Poser has been around for so long. As such, there is a boatload of content on the internet. On the other hand, at a simple glance of Daz 3D’s content library, you get thousands of assets from which to choose. Daz also did a great job of putting them all in one marketplace on their website. Unfortunately, Poster’s website has a dry feel to it.

Daz boasts low-cost 3D content. Not that Poser lacks any. A visit to Renderosity, Poser’s content marketplace has a massive eye-feast of options. It all comes down to what you want.

Rendering, give your creation a life-like touch. Many users who have used both platforms have this to say, that rendering is that much faster on DAZ3D. For an unbiased rendering, to create more life-like work, Daz Studio has just the plugins for that. It also gives you the ability to render an entire scene together seamlessly.

Both platforms have taken very different trajectories over the years. At this point, that difference is remarkably vivid in the features present. Poser, with its ensemble of functions, is for the moment when a content creator wants to build something from scratch — original character creation and animation. Daz 3D has made using pre-existing assets easier, especially with the sea of digital assets available. Being able to add these resources and use them in your work is not an advantage you can ignore. You could use both to serve a purpose and switch between platforms. The question you should ask yourself is, build, or assemble?

Does Daz have the upper hand? With every genesis, an update is another leap, especially since one can use the figure lines natively in Daz Studio.

Previously pushing a single figure into extreme shapes e.g., a dialing a human head onto a dog’s head, caused skin texture stretching and smearing. One can create unique skin textures and UVs for each shape, and the result is a skin texture that satisfies your individual preferences.

With subdivision surfaces, one can adjust morph targets for greater detail and smoothing of the mesh. On a standard figure, this brings the added advantage of an even smoother skin on figures.

You can morph your models into a wide variety of humanoid shapes mixed and matched for unlimited combinations.

The Hexagon is useful for creating 3D models. It can also model dresses for characters. Additionally, you can use the pivot point manipulator option to expand them, and move them in different directions with the offer to view from different angles to truly capture the feel and look of your creation.

You can apply a variety of facial expressions to your animation. You can create body parts and their details more realistically. This feature also gives you as the creator a more excellent range of life-like movements and muscular flexing. Genesis 8 makes this possible through various movements and poses. It goes even further. You can comfortably dress characters and animations according to their gender.

Perhaps one of the best but least mentioned features is the ability to use clones from previous genesis versions.

How would you like to vary the posture of your characters and animations by just clicking, dragging, and posing? Poser 11 offers just that. Interesting feature. Painterfly sketch styles. You have to see this to see its results. The preview of this is that you can generate and transform your digital content, comics, and toon styles. For comic book creators and for expressing the emotion that fits your story, you have many styles from which to choose.

With this feature, you can stretch, reduce, or fatten your model. There is no limit. Do as you wish.

All you have to do is drag and drop a supported audio file onto a character and as it automatically lip-syncs. Crazy, right?

See how your characters will move by applying walk and cycle preset, which look very realistic.

If you thought that gaming and animations are the only applications you can use poser for, think again. You can render industrial designs for your presentation. You can also use various character forms to test for aesthetics and dimensions.

Feeling detective, use it for re-enacting with detail, scenes of crime, and decipher clues. Did we mention click, drag, and pose? You can use that to establish the most likely poses or reverse using your imagination.

Use various digital assets to soup up the house you envision. Depict traffic flow as will be. Capture multiple lighting effects. Plants, kids, adults… the asset library is very extensive, and if you would like something custom, you can build, assemble, or both.

The verdict: DAZ 3D vs Poser

Daz 3D vs Poser have arguably strong points for them. Would we use one over the other? It depends on what we want to do. Although Poser11 has all this to offer, rendering time and quality are so much better on Daz 3D. Quite frankly Daz 3D comes free of charge, Poser costs an arm and a leg. Guess which we’d pick.