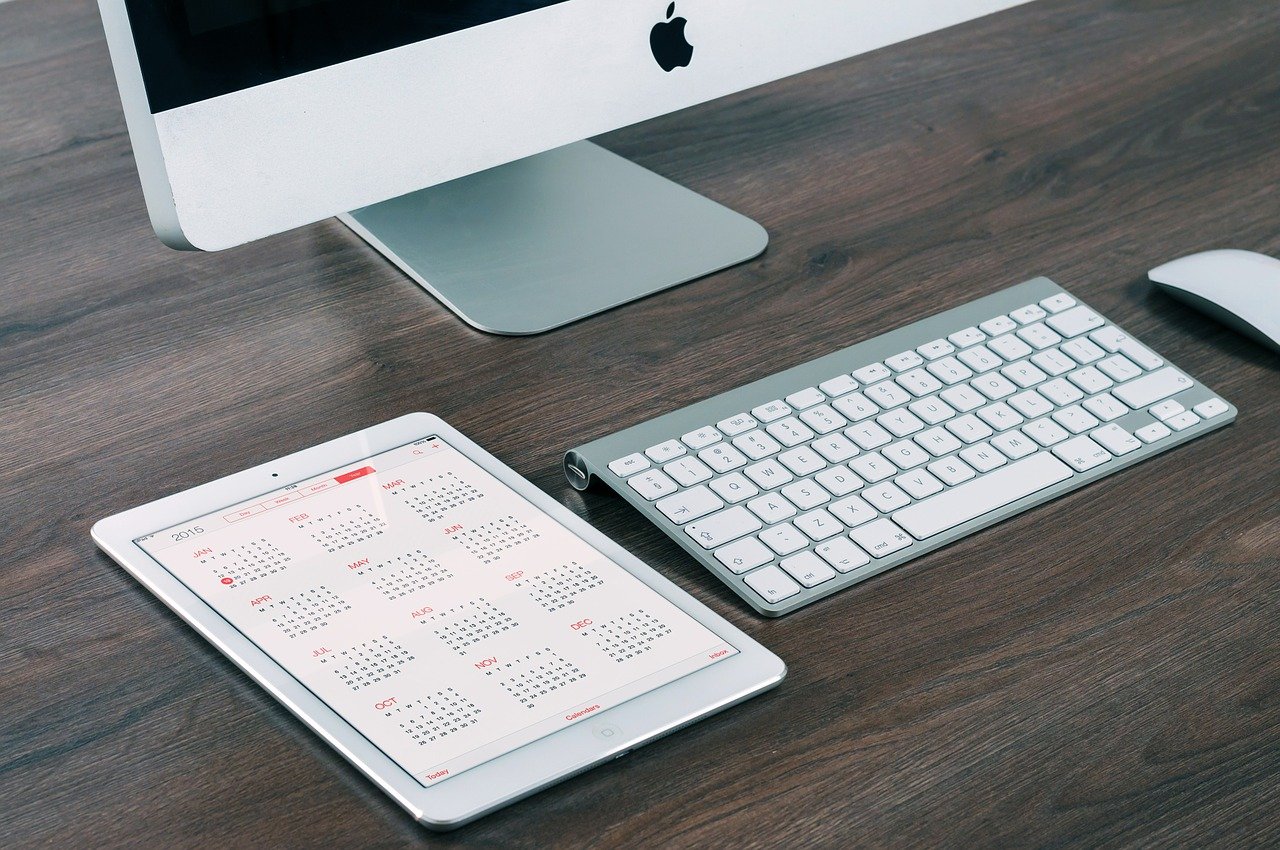 DeskTime is a fully automatic time management system for employees that serves as a surveillance application as well. If the idea is to increase and monitor the team’s productivity, then an app like DeskTime would be indispensable. The software runs in the background when the computer is switched on. It monitors every employee’s activity rather unobtrusively.

With the software application, it is possible to keep track of the online activities. It also knows the activities on working hours. It tracks time on projects to see how every penny is being billed to the company. Payroll management can be done on DeskTime and makes for an integrated software most of the time.

With DeskTime, a range of features are designed to bring out the most in employees. Simultaneously, people are accorded their privacy so that the system does not seem to intrude into their private times. The application can act as an overall project management software. Each person clocks on his work. It is then read out by the user and helps with the billing activity.

This is done automatically by the software with minimal human interference.

The time tracking allows the user to keep track of what is being done with the computer. More importantly, help manage the time available to the user every day. Thus, wastages are best avoided, and productivity improved to help with the project’s overall progress.

In the business environment, time tracking is done to know how time is spent. It also calculates the payments due to the employee. Often clients are billed on an hourly basis that people spend on their work. Time tracking software helps keep everything under control.

A right way of keeping track of how employees are utilizing their working hours is by tracking the website URLs that they visit during that time.

DeskTime provides a graphical representation of the URLs that an employee visits. It is shown as a bar chart with colors. They denote the valuable time spent and non-productive time taken.

There is a fair degree of freedom available to the webmaster in setting what is appropriate for the user to view. For instance, someone working on social media would have to put the media sites to fair use. Thus, it can make the system recognize this as productive work compared to a software programmer who needs not access the social media sites at all for his work.

Productivity does increase when people are aware that their computers are being monitored. It is seen that the workers tend to be better motivated. They seem more disciplined on the work than otherwise.

This feature sets in each time a new document is made using Microsoft or Google. When handling multiple clients across different segments, document title tracking helps keep records of how much time is spent on each account or client.

It does help with billing information and better utilization of the time at hand. You can switch between documents all open simultaneously. Rest assured that the paper that is being worked on is accounted for. If the mouse or keyboard lies idle for three or more minutes, it is recorded as idle time and not productive.

By taking screenshots of the computer desktop at regular intervals, it is possible to track how people spend their time. It is possible to have an automated system where the gaps between two screen capture is set between 5 and 30 minutes.

When working with remote teams, the screenshots let the manager monitor if the time is being spent productively. With DeskTime time managed screenshots, it is possible to study the patterns generated. It can be done by the screens and report any unusual activity without actually going through deciphering the snaps.

People would often leave their computers idle for prolonged hours, which might not be non-productive at all. They could be a meeting, phone calls, and onsite work. The tracking works in the background and would allow the addition of the used off times to productive times. It can be done by the employee or the manager who is informed of the idle times.

With off time tracking, billing becomes a lot more accurate as people seek payment for a full workload. The system is genuinely hidden. Rarely do folks know that their off times are being monitored.

Since it is possible to track time spent on each project, it makes sense to have DeskTime make out the billing statement. There is a human interface before it is finally presented to the clients to realize payments. It is easy to gather information on the time spent by each employee on a project. You can calculate the project cost by inputting the cost of the employee per hour. It is also possible to see how each employee has contributed to the project’s overall cost.

DeskTime can be an integral part of managing employees. Either in remote locations or within an office. In most instances, the very mention of a monitoring software like DeskTime being installed would increase the office’s productivity. It is a passive system. It does not require anyone to be dedicated to its operation.

DeskTime does have a fair bit of automation built into the system. In that case, human interaction is required. The facility to do so exists, like the need to give reasons for the off times in a timesheet. All said and done. This software could pay for itself by increasing the workers’ productivity and, in turn, the office no matter the field that it operates in.