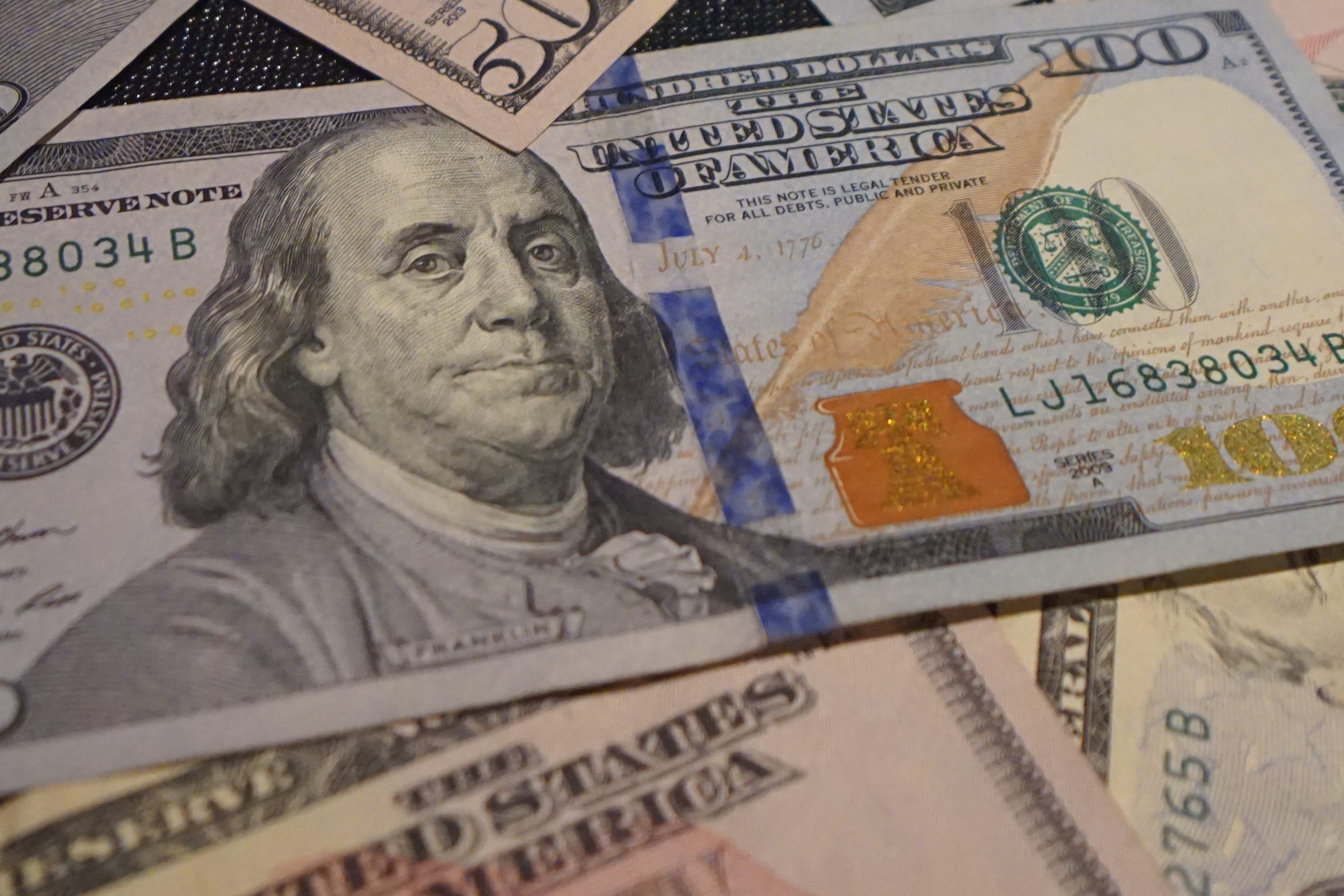 In this article, Honeygain vs PacketStream, we will firstly discuss what this software is and then compare them. So, let’s get to it!

What essentially Honeygain and PacketStream aim to do is create a passive stream of income for the participant. These are typically software packages that aim at making an income from sharing internet data or bandwidth.

Passive income stream differs from salary or fixed income streams because it doesn’t require a person to be an operator.

Most people who prefer to use passive income streams tend to go for systems that require a hands-off operation. It’s more or less an autonomous system that works by itself than with anybody having to control and guide it.

The Advantages of the Passive Income

Honeygain is a method to share or trade excess computing power or the internet bandwidth that the Internet Service Provider serves the user to generate an extra source of income. Once you install the software on the computer, it does not require regular human intervention to work. Thus making it a completely passive income source.

People might wonder why the need to share computing power and bandwidth arises. It is basically a method to serve the local markets as compared to the global setup. For instance, if somebody is sitting in Singapore using a system owned and run by a company in the United States, it would take a much longer time to access servers in the US than accessing a server in Singapore.

Thus, the American company could hire out computing power and bandwidth from individuals in Singapore to have a remote working setup in Singapore. This would make clients access files and systems faster in the country than when accessing the servers in the United States.

When selling the computer’s excess bandwidth, the owner of the computer gets to earn an income. The passive income of this kind is generated by the system. Then there are things like the sign-on bonuses and referral points, which can be converted to cash as well.

People might wonder who these individuals are that would want to buy extra bandwidth. One of the main users of spare bandwidth trading is the miners of cryptocurrencies. Since most of the time, the mining of cryptocurrencies requires enormous amounts of processing power, it makes sense to purchase the bandwidth as and when required. This is the cheaper option than installing additional computing capacity.

Another notable advantage of sharing bandwidth is the supply can be regulated as and when required. Thus, during high demand times, the bandwidth could be increased and released too at times of low demand.

Honeygain vs PacketStream – Which is the better of the applications?

At the very heart of operations, both Honeygain and PacketStream work on the same principle: selling excess bandwidth of the internet.

But PacketStream scores over Honeygain in that it allows both the buying and selling of bandwidth as the case might be as compared to Honeygain that just sells the bandwidth.

This allows for two-way trading on PacketStream, and more than that, it provides the flexibility of operations seldom found in other platforms.

As a rule, comparing two different software platforms is a difficult thing. Each of them has its own strong operational points, which brings a dedicated set of customers to the application. As with people, it is also possible that each user has his own strong points to using a particular software platform.

Often the operational needs of a situation need to be balanced with the monetary aspects of running the operation. Thus, a call has to be made as to which of the many options available when it comes to software is the most suited one for the user. So, Honeygain vs PacketStream – it’s your choice!

link to Vincere vs VIVAHR

Recruitment Software  In this article, Vincere vs VIVAHR, we discuss which of the recruitment software is better and help you choose the best one for you! But fist, let's discuss the recruitment...

Email Marketing At the onset, it would be pertinent to know what email marketing is? Email marketing is the fast, cost-effective, and flexible way to reach your customers, bring in new business...