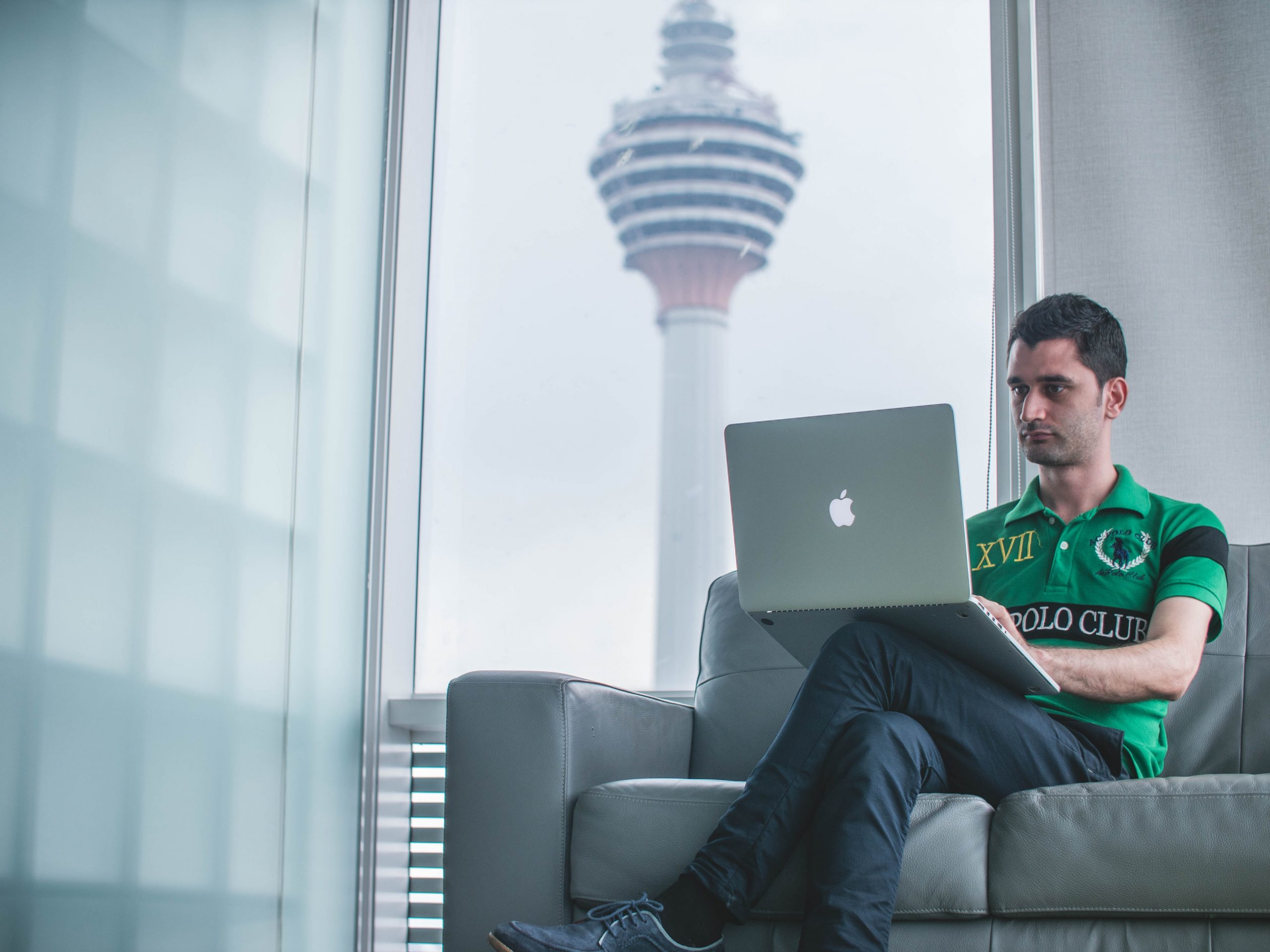 In this article, we are going to discuss why would people want to uninstall the app and how to remove Honey in this case.

Few shopping apps or cashback browser extensions provide the ease of use that the Honey plugin offers to the user. It can be a significant reason that people use online shopping frequently. And not without due cause either. Being accepted at over 40,000 shopping merchant sites and with a customer base of 17 million, few people can find fault with it. But there are instances when even the best application needs to be uninstalled or removed from the browser. In this article, we are going to discuss why would people want to uninstall the app and how to remove Honey in this case.

Discussed at some length are some of the most common grouses that make people want to install the Honey browser extension. They are by no means exhaustive but indicate why people could wish to have the browser plugin removed.

Why Most Folks Want Honey Removed?

People want the Honey browser extension removed, not just for a single reason. There are a number of small niggling factors that crop up with the best software, and the Honey application is not an exception to this rule. The most common irritants to using the Honey extension are as discussed below. Often people have more than a single issue before they decide to remove the plugin from their systems.

One of the reasons why Honey is so useful in zeroing in on the best deals is because it always runs in the background. This feature allows the extension to be aware of the browsing habits and websites that the user is visiting.

While the owners of the application, have expressed their desire to respect individuals’ privacy, there’s no third-party audit to confirm this. A few folks value their online privacy and would not be comfortable with an always-on feature of Honey. There is a disable feature on the plugin that disengages the browser. But its use frequently would negate the very purpose of having the money-saving apps on the browser as extensions.

This is an issue that often plagues the Honey application users most of the time. That is, despite the browser extension being running on the browser, it does not pick up deals at all.

This sort of experience negates the very purpose of a plugin like Honey. The promoters of the browser extension take pride in declaring that no coupon deal would go missing. But in reality, it has been found that often the Honey plugin does miss out on some coupons.

Few people would want to use a product if it often fails in achieving the targets set out in installation. When the developers of Honey swear by its ability to sniff out the best coupon deals, it does not auger well for the application to be missing out on the discount coupons at any time. This would be telling on the quality of the product on offer.

A standard feature with plugins like Honey is that they tend to display pop-up advertisements as people surf the internet.

Installing a pop-up blocker would tend to take care of the majority of issues that this brings, but at the same time, it would mean that people shopping would miss out on deals that are announced.

It would have been more acceptable for Honey’s promoters to take into account that the computer is often used during work. A more acceptable practice would be to have the pop-ups disabled during busy hours. Having control over the pop-ups is an excellent way to popularizing the Honey application.

Despite the best efforts taken to see that the best coupon codes are applied each time a person shops at a merchant site, it has been found that the application does miss out on coupon codes quite frequently. This would mean that quite contrary to Honey’s stated aims, it does not bring out the best shopping deals all the time.

People who have coupon codes outside the browser plugin have found, to their dismay, that the Honey extension does not recognize the codes. This would call to question the very working of the Honey application most of the time, which should be avoided.

The Honey shopping app does offer a loyalty program to enable frequent shoppers to gain further from using the system. This is the Gold Program. What it essentially is; is a credit system that adds credits to the shoppers’ account. This does get accumulated over time, and once it reaches 1000 points, the credit is swapped for a gift voucher.

Now, not all merchant sites honor the Gold gift vouchers. Thus, the customer is restricted in choosing where he can shop freely. To fully take advantage of the credit system, the shopper might have to frequent some of the larger shopping merchants all the time. This skews his decision in favor of some preferred merchant sites.

Another feature of the Gold card is that it can only be used once the person has accumulated 1000 points or more. In order to collect the credits, the person has to open an account with Honey, and thus a lot of folks look to uninstall or remove the program from their systems.

How to Remove Honey?

Once the browser extension is installed in your browser, and no matter what, removing the plugin is just as simple as its installation. So, let’s point out the simple steps on how to remove Honey.

The Settings or Control Panel is chosen, and the installed plugins are displayed to the user. The Honey extension is highlighted, and the bin is clicked on to remove the browser extension from the browser.

It would be advisable to restart the browser once the uninstallation is done to reset its properties.

Good Side of the Ability to Remove Honey