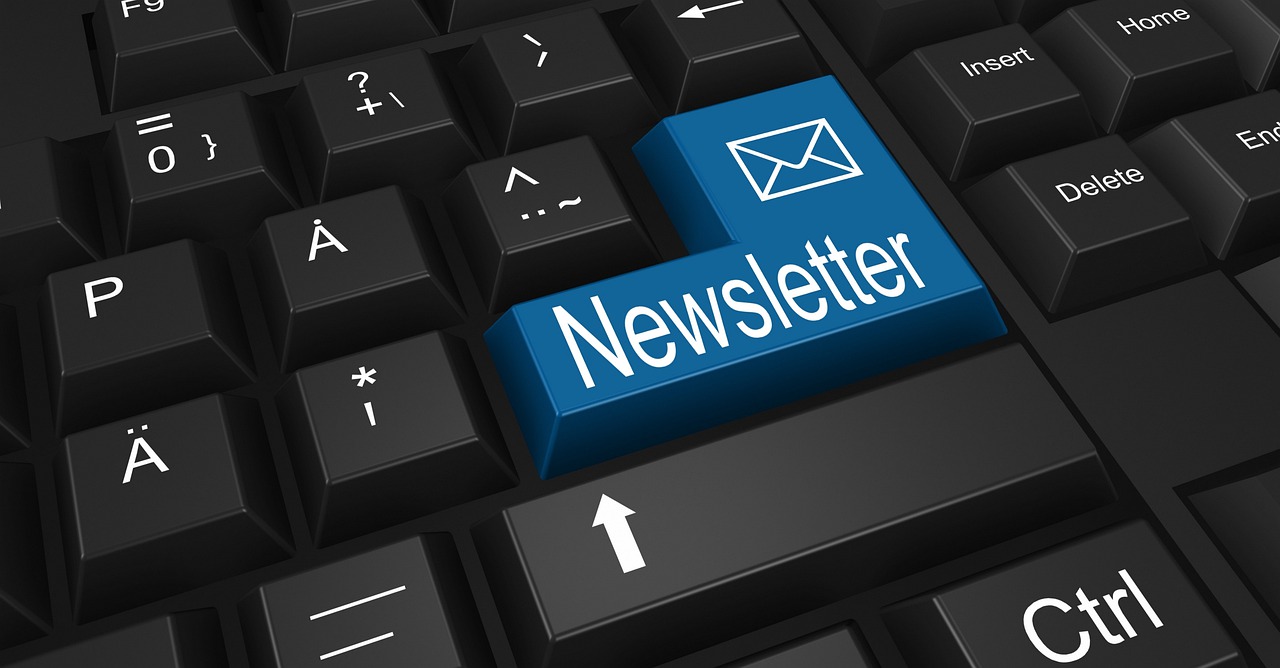 Emails are some of the most potent yet versatile tools available to the marketer to further his interests. It is in this context that email marketing software like Omnisend has to be seen. They tend to automate sending out emails in bulk and which happens during an email campaign. It also allows a hands-free approach to marketing that few marketers are choosing to ignore at any time.

With email marketing software, it is possible to keep track of the emails sent and record the responses to the messages automatically. The system is so designed to let the user know if an email has been opened. It also lets us know if a particular link has been clicked on, and so on.

The automated system records data so that it is possible to change the subsequent subject line, types of offers, messaging, and so on. Thus, the email campaign can be the most effective one possible. At the most basic level, email marketing platforms allow the recording of click-through rates. That is a good measure of how effective email campaigning happens to be.

Surveys are conducted on groups of consumers and ordinary folks. It
turns out that emails are the most preferred mode of communication. It has to do with the fact that you can read emails conveniently at any location of choice. You can also read them on any device connected to the internet. The recipient is often at total liberty to choose when to read the email message. That is missing in some of the more direct messaging services like push messaging. The sheer convenience of receiving emails and the freedom to choose when to open them and read them make emails one of the most preferred communication methods possible in modern marketing.

The Onmisend platform does have the normal set of operating guidelines that are often seen in email marketing platforms. But some features need to be highlighted much more than others, as has been done below.

One of the significant benefits of using Omnisend is that it sends out better-
targeted emails to audiences. It is done by using the segmentation of the target audience much more than anything else. It is possible to break down the target customer base into separate segments more accurately than similar software. s one of the main reasons people get to use the program in the first place.

Wouldn’t it be convenient to have an email marketing software that would send out emails when triggered to do so? That is exactly what Omnisend software does. This you can have by fully integrating the marketing software to similar office management software. That way, a seamless sending action is initiated. It is possible to combine the Omnisend platform into different software that is used in and around businesses.

One of the most powerful ways of delivering emails is to use images and pictures to convey the message. With Omnisend, it is possible to store the pictures in a library that is accessed to send out emails each time. This reduces time and speeds up the working of the system most of the time. It is also possible to use multiple servers to store the image library, making it possible to retrieve the nearest library’s images. This, in turn, means a faster acting email message.

The software is compliant with the latest rulings on handling spam messages. It ensures that emails are delivered directly to the mailboxes without being caught up in spam filters. With the prevalent practice of using some of the most current servers, the issue of having spam to filter out is somewhat reduced.

Both sending email messages and receiving the letters have been optimized to work on mobile platforms. This adds to the system’s general flexibilities and ensures that most emails are delivered on time and under the budget set forth for the campaign. The use of smartphone apps provides that Omnisend does not require a desktop to work most of the time. This adds to the versatility of the program as well as the flexibility.

With some of the strongest possible reporting possible, the Omnisend platform is flexible in approach and influential in the rendering of statements. This ensures that it is possible to analyze the email campaign’s entire working down to the fine details. Corrective action can be initiated, and errors removed from the program’s functioning right at every
stage of the operations.

Drawbacks of the application

The software has been noticed not to be intuitive enough. This means that it becomes necessary to feed in the same action each time something has to be done to the program. It negates an email marketing campaign’s very function, which is the automation of the entire process.

Often integrations between different program components go wrong, making it necessary for the user to copy and paste the fields that usually would have been filled in automatically.