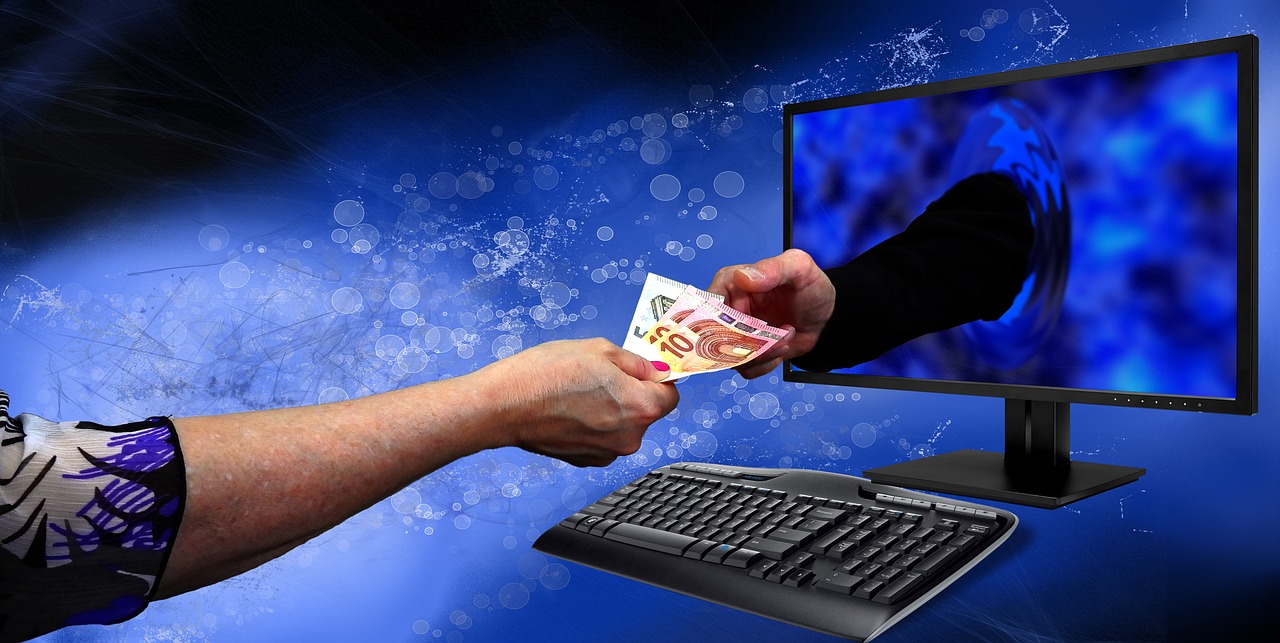 In trade, one of the common strategies is to sell commodities to those that need them and if you are a net consumer of a product, then to buy the commodity from the market. Internet data has become seen as a commodity that can be bought and sold. Those desirous of using data or bandwidth would buy the same from people who have an excess of it most of the time. PacketStream is a software that aims to give users a passive income source by selling and buying internet data and bandwidth.

There are many ways of earning a passive income and trading in internet capacity does add value to something that is often lapsed at the end of the subscription period. Thus bandwidth and data are converted to tradable commodities much like salt or pepper that people buy and sell at the market.

At the most basic level, PacketStream is a software that deals in internet data and bandwidth and which is tradable. Install software in the computer connected to network for it to work. Then a decision has to be made if data is going to be sold or bought. Those desirous of buying data and bandwidth need to pay a sum per kilobyte that the application would sell to you.

Those folks who are desirous of selling their spare capacity of internet data and bandwidth, need to take the option to selling at the quoted price to PacketStream. The software application then matches the demand with the supply for data and bandwidth to set in motion a smooth wheel of commerce. It thus basically trades in data and bandwidth.

People might wonder why a person would want to buy data when they could easily be had from any of the internet service providers. But here it must be understood that it is not just the spare data that is being used or the bandwidth alone but the IP of the person sharing the data. There are a number of ways this is superior to using a Virtual Private Network.

Now, you might be wondering why people should want to hide their IP addresses. There are a number of situations where the masking of IP addresses is desirable. For instance, in market research, it is important for a marketer to know how their website looks like to a consumer. They could use the services of companies like PacketStream to buy bandwidth as well as make use of the IP address of the host.

Thus, the marketing company gets to know how exactly their website and in turn their product is being perceived by the target market. Similarly, there are instances when people would need to study the conditions at different locations around the world. By using bandwidth trading, it is possible to be at different locations buy physically being at the home location.

What are some drawbacks?

Another of the drawbacks is the sophistication of computers and monitoring systems which would soon get to know of bandwidth sharing. To get over this feature, it is necessary to develop and maintain still more complex set of operations than previously envisaged.

Speed is also a factor with data and bandwidth sharing. It would be that computer that get to share the bandwidth are placed at far off distances than otherwise and hence the speed of the internet connection could be compromised.

Packetstream is a pure Legitimate software. It is the same basic issue that Virtual Private Networks have when implementing their own use. Platform uses a data tunneling technique to avoid privacy being breached. It does not allow the information stored in the computer from being accessed at any time.

Now, a lot of the legitimacy of the use of data tunneling lies in the purpose to which the activity is being put to.

Packet stream like most consumer products and software has alternatives available. Some of the alternatives to PacketStream are as follows.

Scrapy is an alternative to PacketStream used to extract data from websites. It is based on open-source software and thus comes at a very cost-effective price.

When it comes to freemium services, the ParseHub could be one of the most desirable programs to have around. It is a near competitor to PacketStream.

It is one of the hard to use software that does more or less what PacketStream does.

PacketStream more or less does what file-sharing did some time in the past with many applications. The trouble then arose with the sharing of the copyrighted material. Likewise, as long as PacketStream does not infringe on the copyright of artists and performers, they would be considered legitimate. As for the passive incomes, at present, it is too low even with the sign-on bonus to make a great impact, but it can subsidize the internet bills over a period of time.