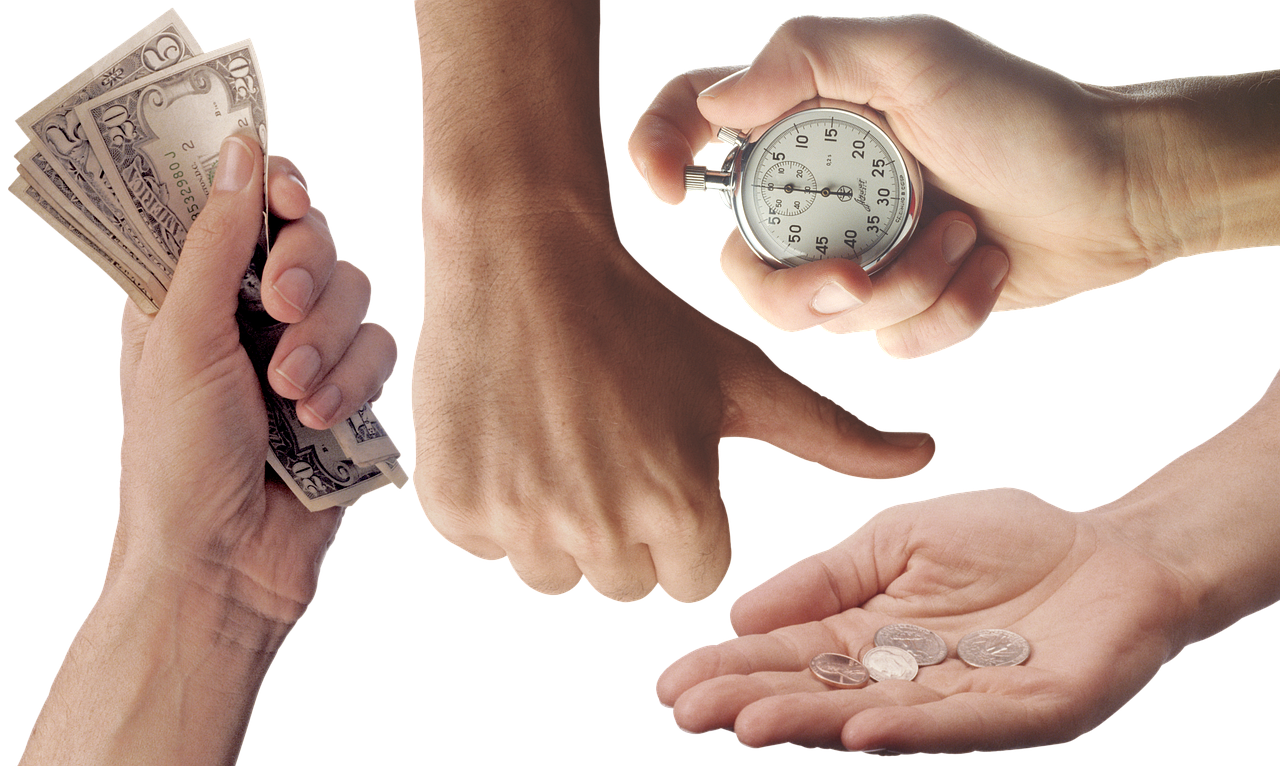 TimeCamp vs Toggl – which one is the best? No longer is a simple time tracking software needed to do just the simple timesheets. With more complexities and functions being added to ordinary timekeeping, the software needs to keep up with the modern-day workspace requirements. One of the key performance areas of modern timekeeping applications is the greater integration with project management. It goes that most time monitoring applications are better to be handled as the good project management software.

There are many advantages to using monitoring software in the workspaces. They provide greater accountability as well as better productivity on the whole. The applications ensure that workers are strictly following work schedules and maintains a certain decorum in the offices.

Most offices work together as a team these days, and monitoring a team is very different from watching a single worker. Often, team members must take the slack provided by fellow workers when they are absent from work or cannot perform their duties. In such circumstances, it is the time tracking software that keeps tabs of work allotted to different team members and gets to review the work at the end of the surveillance period.

It has often been noticed in large offices that some people are particularly good at what they are assigned with whereas some people are not comfortable doing certain types of jobs. A good time tracking platform would help those activities that are most productive to the employees. That way, the management can make the best use of such workers in doing duties that are the most suited to them. Thus, it is possible to allocate a workflow that suits the people on the roles, ensuring the best productivity at most times.

Clients are usually full of questions. Like when a process would start? When can we expect to have the first draft? Where are we in the process at the moment? And so on. If a proper time tracking application is in use, it would be possible to answer questions put forward by the customer quickly and accurately. It is the more professional way of approaching clients than putting out a white lie to them.

TimeCamp vs Toggl: What is TimeCamp

TimeCamp is an automatic time tracker that can turn itself on during working hours to track how workers spend their time in the office or workspace. Since it is automated, a large part of its functioning happens without human interference. This saves on time spent on monitoring people and preparing the lengthy reports that most usually follow the working of such a system.

When working on projects, it is possible to integrate the Timecamp application into the project management software already in use. Thus, it creates a seamless transition from one app to another and unifies it into a performing whole. You can track time on TimeCamp independent of the project manager’s work or a similar app and vice versa.

It is a notable feature with TimeCamp that it can provide some of the most graphically rich time sheets possible. It would thus be possible to load a lot of information onto a single spreadsheet as far as possible. Analyzing time flow, too is more orderly with the use of such timesheets.

TimeCamp vs Toggl: What is Toggl

The primary function of Toggl is to keep and record the time done by workers in their workspaces. It does this automatically and without much supervision most of the time. It is possible to sync data across a range of devices, which adds to the program’s versatility. The very fact that there is a website version of an app to use and a web browser extension for Toggl speaks volumes for its usability and application.

There are over a hundred plus apps that can be freely integrated with Toggl. It makes it possible to have a flexibility that few other comparable software can provide the user. The driving factor in this is the web browser extension that comes with Toggl, making integrations relatively easy and convenient to do. There are not many applications suitable as a web browser extension That is, that can run in the background and allow the free use of computing time.

Reporting is a feature that needs to be mentioned on Toggl application. It is a graphics-rich presentation that loads a large amount of information in a small space. Select the kind of detail that the user would want to see, and the reports are so presented. These reports can be exported as PDF files or CSV files. It is also possible to apply a range of filters to the reports to filter out the reporting’s least desirable features. Most report formats are simple enough to make it understandable to the user without any other external applications.

TimeCamp vs Toggl – Comparison between the two-time tracking software

Toggl is a further upgrade from the more traditional and often used business software, the spreadsheet. Thus, it does not take much getting used to the application, nor does it take an extra bit of training for people to be using Toggl. It gives an overall picture of the workflow and productivity of a workspace.

Even though Toggl can be considered to be the better of the two-time tracking software, we must say that TimeCamp has more project management features to its functioning. It is the preferred software to keep and track of time for small businesses. It supports more people at a given time on the software.

Timecamp vs Toggl – which one to choose? As discussed above, both Toggl and Timecamp have their strong operating points. They also stand to reason to put the right software to the right processes as far as possible. When it comes to time tracking software, the better-integrated application is often called to the action than the most complex one.