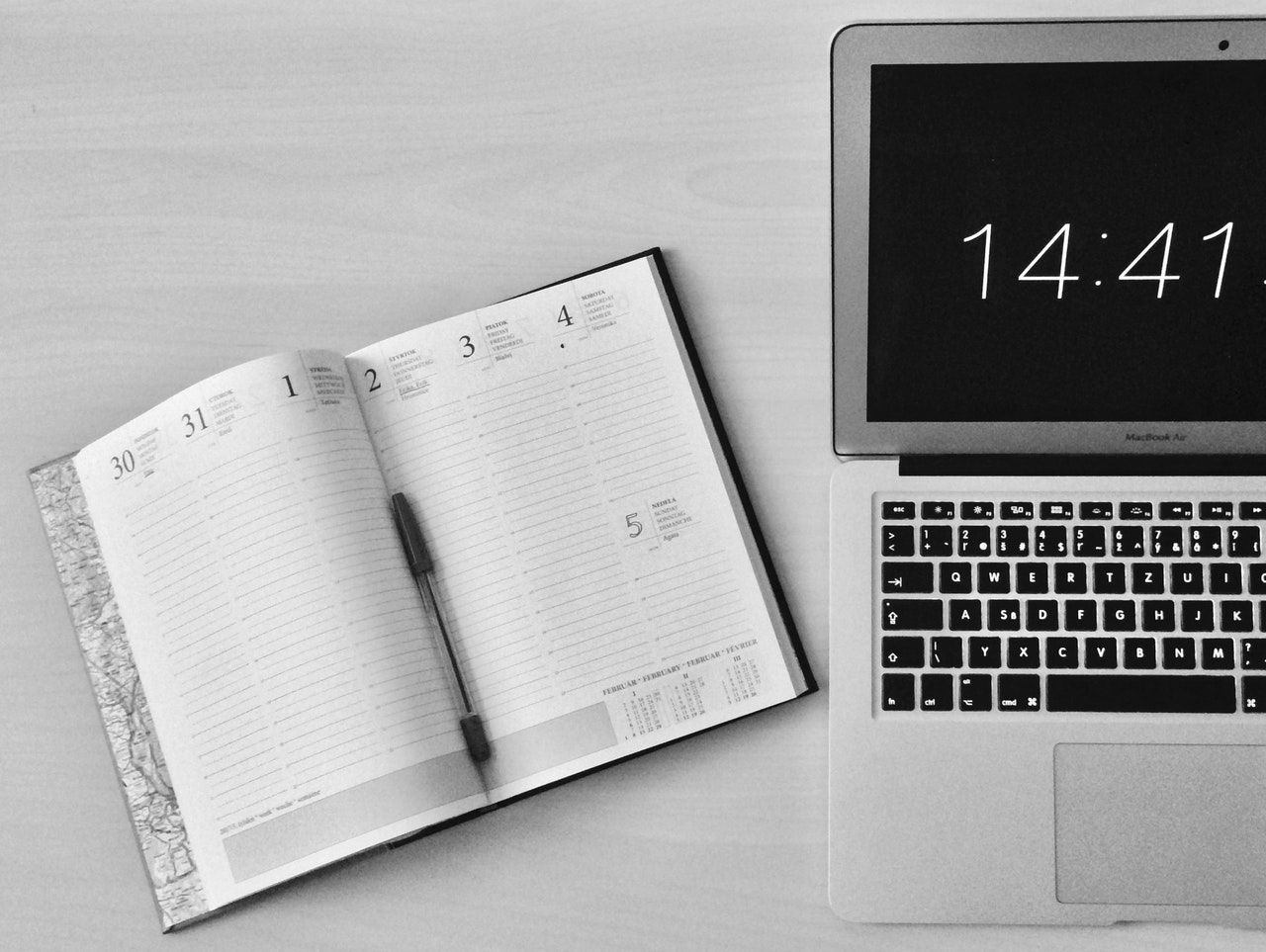 If you are seeking a time tracker software or application then there is no overlooking Toggl, one of the most reliable names in tracking the work force. It is available for a range of operating systems including Windows, iOS and Linux.

Toggl is a cloud-based time tracking app and one of the easiest to use too.  There are several reasons why people would prefer to use it but most interestingly, it can be used both as an online tool as well as an offline one.  Predominantly the users of Toggl prefer to apply it as a desktop application, but it is available as iOS and Android versions and synchronization occurs in quick time between the different devices that run the software.

There are many strong points to the use of Toggl and often people prefer it over the competing time tracker software for ease of use as well as some of the features listed below.

It is possible to track how workers spend their time with the software and rather easily too. There is little that the operator needs to be trained in and just a simple familiarization is all that it takes to make the application functional.  You can start tracking time by just clicking on the Start button and end it with the Stop button.  It is that simple to operate.

Toggl can be synchronized with applications like Mozilla, Chrome, iPhone, Android, and desktop.  With the use of any of these add on it is possible to insert a timer by just utilizing the plugin to keep track of your productivity.  It really doesn’t depend on what application that you use, the data is stored in the account and under one head.

Once a plugin has been installed onto a browser, it really does not require the user to start Toggl application. Each time you call the browser for any application, the time tracker software starts automatically.  This provides a convenience that other comparable time trackers do not give the user.

With any of the time tracking software, it pays to be as efficient as possible and it is no different with Toggl either. Unwanted entries can be removed from the log at any time which makes for a smoother and more efficient set of operations.  This is one method of not reporting an unrelated time stamp on the time sheets. A feature to bulk edit the entries make for greater efficiency of the program most of the time.

Toggl allows the addition of extra time to be billed onto the timesheets. There is a manual option that permits this feature. So people are not left without being paid for their efforts as far as possible.  An interesting feature of the software is that it can record and store every website and program that a user visits during his time at work. This is done automatically for every program and website that has been in use for more than ten minutes. This means the worker is made accountable for every minute that he spends before the workstation.

A feature that is called to use often is the auto tracking feature of Toggl. What it does is to start tracking the user each time he enters a set keyword or uses a certain program. The triggers are usually predetermined by the webmaster for each individual worker if the need might arise. This way you don’t have to worry about clicking on the Start or Stop button each time a recording is to be done or stopped.  It happens automatically with no manual supervision.

Toggl allows the addition of offline work to the time sheets by manually entering the time onto the sheets. Otherwise, it would be noted that offline work is logged as idle times on the time sheets, and it is possible to covert this into useful work timings by certain operations. All idle time cannot be added as productive times but only those that have been specifically marked as productive time can be done so.

This is a real cool feature with Toggl that reminds the user to take breaks between the work shifts.  It helps workers remain focused for most part of the working day and is also known to increase the productivity of the worker.

Time and computer tracking software consist of a range of reports to deal with. Hence, it is important to understand each of these reports fully before taking any action on them. Toggl is offered in the free version, starter version, premium version, and enterprise version. The reports in each version would be different from the other and more details would be included in the more costly versions of the software.

It is possible to send the time and work reports to the immediate reporting officer by setting up automatic reports. The report is prepared and dispatched to the concerned person without any sort of manual intervention.  This saves time and effort on part of the user. Therefore, reports not reaching on time can be avoided.

When dealing with a large number of employees, it would not be possible to check over individual timesheets. Time audit plays an important role here. It is an audit conducted on the timesheet and certain patterns are checked for their occurrence.  It is also possible to lock a timesheet so that the employee cannot go back and make any changes either.

Toggl allows the data like time sheets and other information to be made into pdf files or CSV files. It thus can be further integrated into other software that can then automatically sync with the application.  Not only does this bring about an added convenience, it further automates the working of the whole system.

Toggl is a versatile and easy to use, yet powerful time tracker software. It can be used to manage many aspects of projects and working employees as well. It is user-friendly and friendly on the pocket as well with a range of billing versions to choose from.