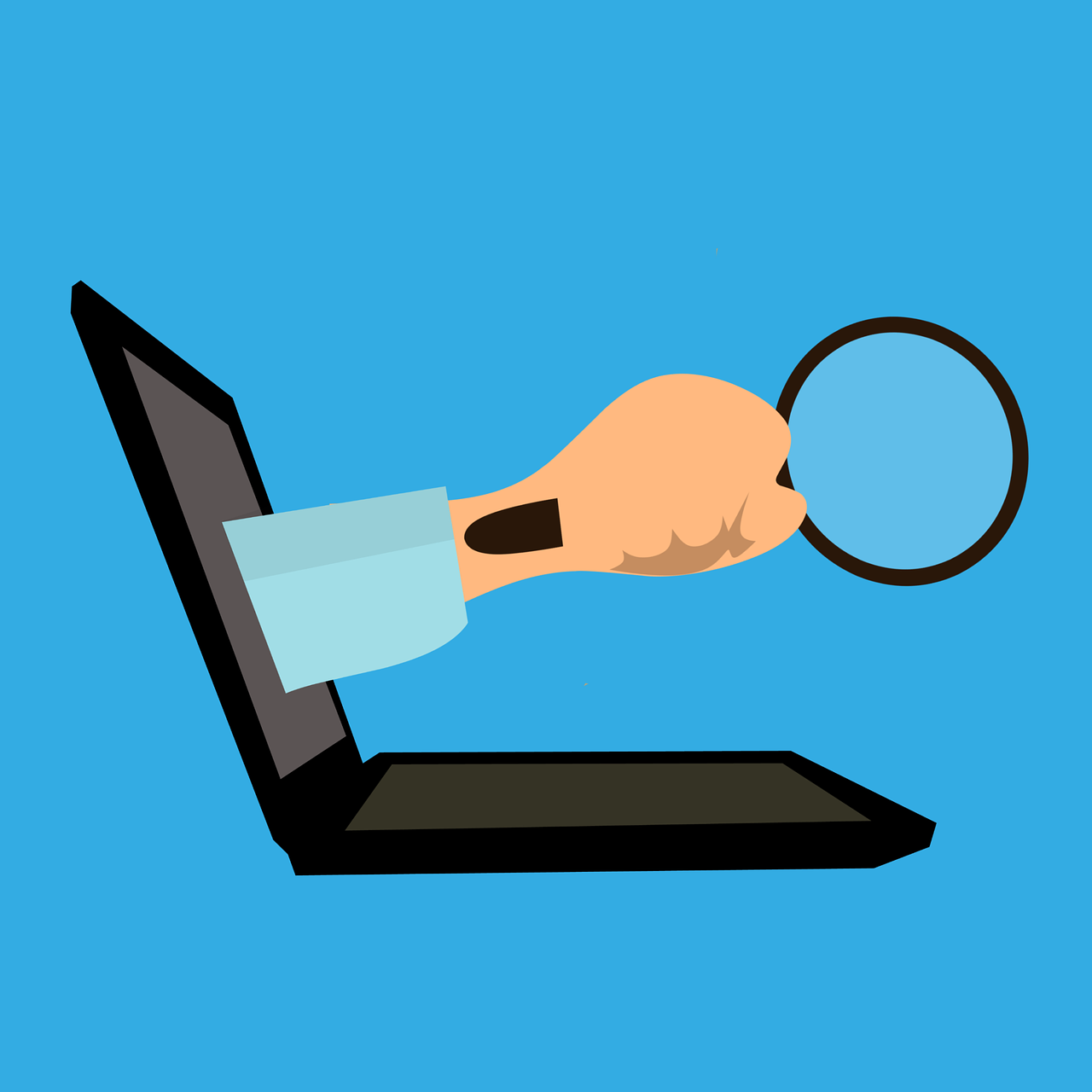 Vindale research is in the field of offering paid surveys to audiences across the world. The idea of having a survey done is to understand better or to understand the market dynamics at greater length. It is not everyone that can successfully take part in a survey. The company that does put out the survey has a target demographic, and it is to this target group that surveys are focused.

Now people might wonder how the survey taker gets to target audiences so accurately. The methods are simple, ensure that the particular survey gets to the most people that form the target audience. It is usually done by processes like data mining that collates data from different groups that use the internet.

The first few questions in a survey would determine if the person actually falls within the target demographic group, and the survey is then conducted.

What is Vindale Research?

It is a market research firm that conducts surveys to understand people’s preferences over a wide range of topics. People who participate in surveys and fall under the strict demographic pattern are paid sums of money depending on who has commissioned the company to undertake the study.

The sum of money that people can earn can vary. With Vindale Research, the company website claims that people can earn up to $74 by taking a survey. But in reality, what the typical user can expect is something of the order of $5. The high stakes are usually for some exotic participants that typically are rare to find.

People on the Vindale research platform get to be paid sums of money to participate in online studies. The actual advertisers that get to pay the bill that surveys payout to the user and return the participant would part with information regarding some taste of his or some habit. Companies that are seeking to launch products or services would be able to test out the waters and understand what the market holds before launching the products by using surveys.

Vindale research gets paid to put out surveys to the target audience. For the most part, they try to get as much of the preferred people to sign up for the platform. For instance, if a particular car company wants to introduce a car into the market, it would approach Vindale to conduct a market study.

The company survey identified the target audience that fits the study to gauge the demand for the car in the market.

Vindale and companies like these are paid sums of money to conduct the survey or study. Part of the money is paid to the participant taking part in the survey.

People wanting to make money taking surveys would have first to visit companies like Vindale Research and fill out a detailed information form. It records the earning capacity of the individual as also with a large number of personal details. These details help form a profile for the person, and each time a survey is undertaken, the company has ready to use groups all set and organized to apply in each case. The following features are what bring people to take surveys on Vindale Research.

Paid Studies A Vindale subscriber would have access to the paid studies or surveys that the company does from time to time. People participating in the surveys get to be paid sums of money depending on the surveys undertaken. Generally, the sum of money that each survey taker gets to be paid depends on how much information the participant needs to give out in the survey. It also applies to the time taken for the study to be completed.

Some surveys take up to half an hour to complete, and payout might be $10 in most cases. Simultaneously, there are shorter surveys that can be done in under ten minutes, and the payout would typically be $1.

With Vindale research, they do provide participants access to other market research panels as well. In most cases, direct money is not paid out, but points are accumulated for participation on such boards or groups.

No doubt, Vindale does get paid in such circumstances. In turn, they could pay out some money to the user and the points collected over time.

People participating in the surveys can take part in the job centers that are available on Vindale Research. Each time someone gets a placement through Vindale, they get to make money. It is an additional feature to those needing to take surveys and rather a convenient one too.

These are codes put out by Vindale research on various social media platforms. Folks who are signed up on the website can feed in the codes to a column on Vindale, thus earning credits that can be encashed for money at a later time.

Get Paid Via PalPal

All money earned by the user and including the points accumulated as well makes it possible to turn it into cash on PayPal. A person has to hit minimum earnings of $50 to avail of this offer. That is one good reason that Vindale is a massive hit with the user community as it pays out actual money.

Vindale Research, through its studies and online surveys, provides participating companies a ready group of people that can answer questions on the current products and services on offer. It helps to have an inclined demographic to be used. It speaks volumes for the platform’s staying power that it has managed to survive for so long.