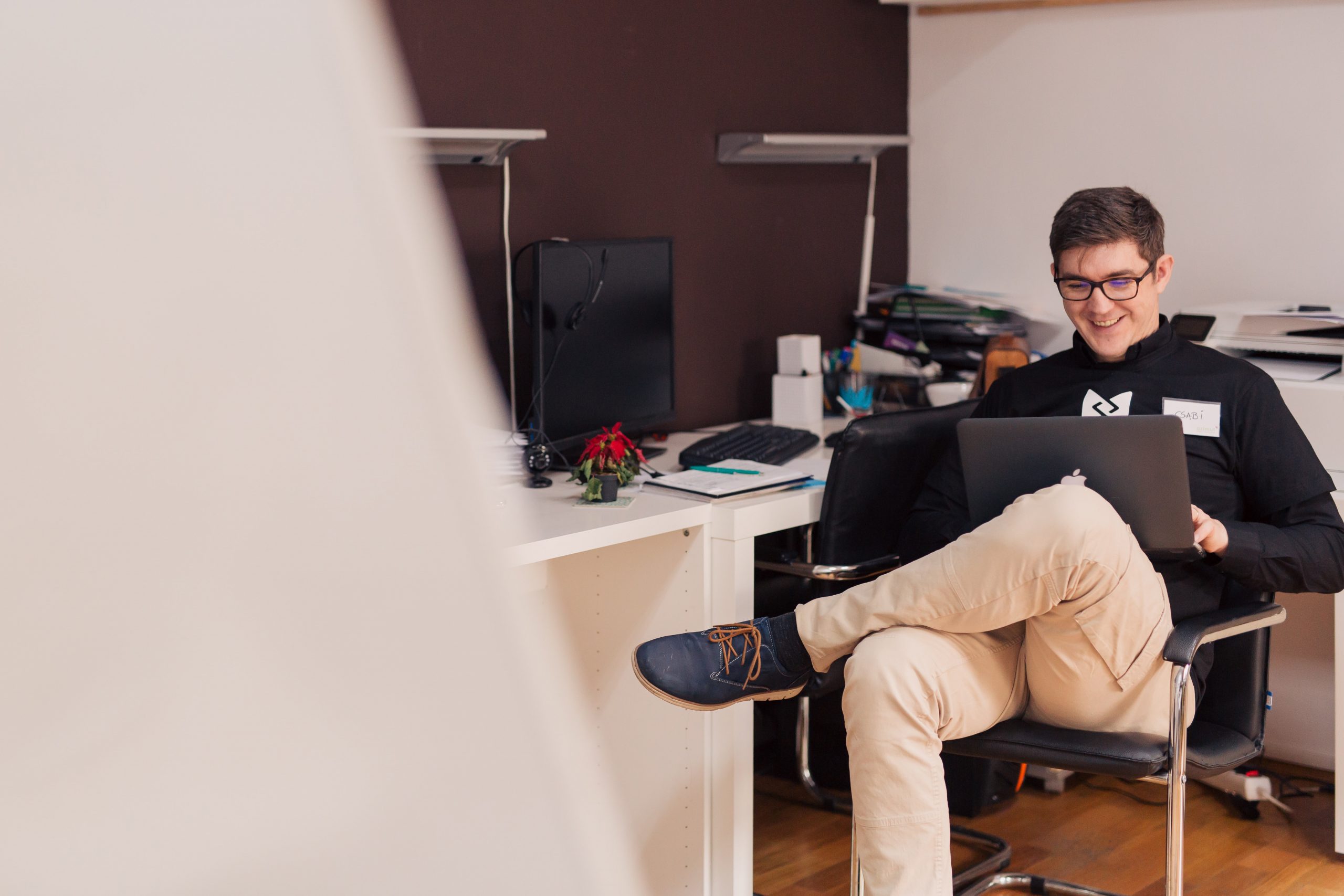 The early days of the Honey extension

The date of the Honey extension launch is October of 2012. The location is in Los Angeles, California. The founders are Ryan Hudson and George Ruan. It all started when Ryan wanted to buy a pizza one lazy afternoon for the family. At the online site, he had trouble locating a discount coupon to use because of difficulty remembering possible coupon codes. That set him into thinking and being an amateur coder; he soon developed the plugin that we now have as Honey.

George Rouen was a partner, due to his financial knowledge in turning a start-up into a success story. It was a long four-year journey before the web browser extension, Honey, broke even. The savings of friends and well-wishers funded the initial days. The promoters were not paying themselves a salary at all. At one time, people working on the Honey app had to take to second jobs to pay their bills.

Nobody would term the Honey extension as a flyaway success. Initial customers came onto the platform through third-party referrals, and progress was painfully slow. The first days did not have the users to create an account with Honey. They could just shop by installing only the plugin alone. It was those that wanted to make use of the loyalty credits. The Honey Gold, made people have an account on the web browser extension.

PayPal acquired Honey on the 6th of January 2020. The transactional value a massive $4 billion. The industry watchers were astounded that a payment gateway would want to make a cashback application part of their business plan. But it was not Honey that attracted them to the deal but certain aspects of the application that could be further expanded.

PayPal had given a boost to online shopping by introducing its payment platform over two decades ago. And they were somewhat successful at it too. But lately, more tech companies like Apple, Amazon, and the likes have been gnawing at their home activity that is funding shopping. They have been doing so by creating innovative applications that sought out deals and making online shopping cheaper.

Once the big tech companies took to e-commerce, it was a do or die for PayPal to match what they offered to the shoppers. Else it would have been curtained. With Honey, PayPal was targeting customers at the start of the purchase journey when looking for goods to purchase. It was a means to locate goods and not just pay for them as that was what the tech giants like Facebook, Google, and the likes were trying to do.

Ever since its founding, Honey has been known to be a shopping tool that sought out the cheapest offers by comparing the different discount coupon codes and applying them at the time of check out. Presently the application has over 40,000 merchant stores and over 17 million users. The entry of PayPal into the system ensured that there came about transparency to the Honey plugin’s working. Assuring users their data would be safe, and a complete business model adopted by the parent company.

The goal of the Honey plugin was to make the user experience at merchant shopping sites pleasant and trouble-free. Online shopping stores were willing to pay PayPal a commission on each transaction so that the smooth working of the shopping experience would ensure that the shopper does not drop away. This is just like how the credit cards charge the merchants to carry through transactions as it completes a safer and more pleasant shopping experience.

How does PayPal see the acquisition of Honey?

Industry watchers were baffled by what they termed a high valuation for Honey, which was $4 billion. It would be rather unlikely that the platform would further charge the PayPal customers to continue the program. As it is, most people complain that the commissions paid out to PayPal are on the higher side.

PayPal was interested in the Honey mobile app. This ensures that shoppers can zero in on the best deals as well as apply the relevant coupons. The Honey app is for PayPal a shopping application, and the high value would bring value to PayPal. A spokesperson for PayPal did state that they were looking closely at some of the Honey plugin applications and were keen to integrate the working into Venmo and PayPal soon.

The tech companies are not going to sit idle as PayPal perfects the shopping app. The competition is heated up as time flows, and we can expect more and more innovative offerings in this space. A feature of present tech giants is that they are moving away from technology per se and using it as an enabler.

It is too early to say that PayPal has got a winner in acquiring the Honey. For the web browser extension to be a seasoned shopping play, more work is necessary. Suppose there was a sore point in the deal with PayPal. In that case, it has to be the relatively high evaluation that the Honey product has received.

It’s a success because a large number of the merchant site is participating. No doubt, more work is needed to get ahead of the curve, and the people at PayPal would be ready for the long haul. Over 300 employees deployed in 2019 and more of them are going to be employed in the future. Ahead of the cashback web browser extension lay inspiring times.