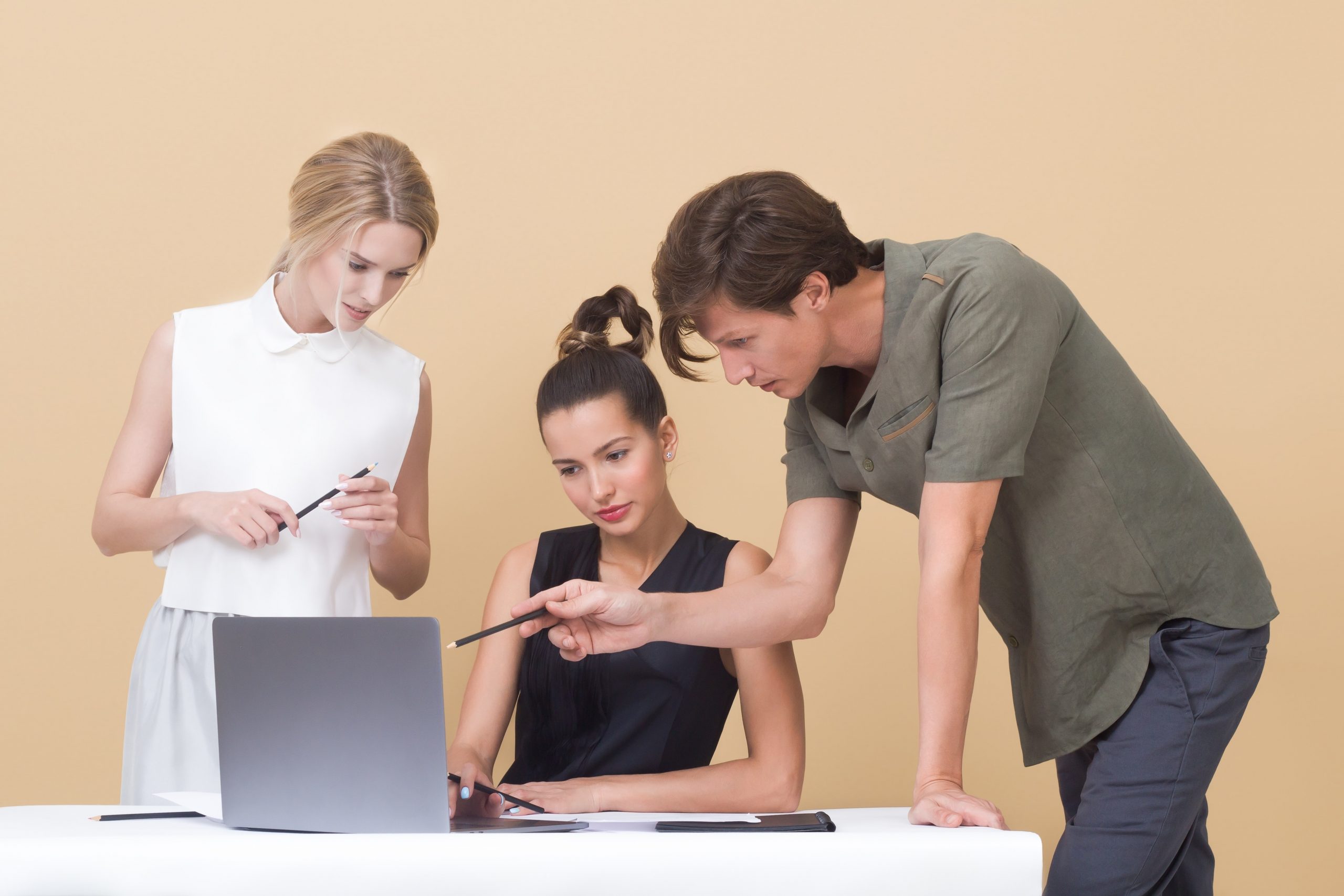 Introduction to Wikibuy vs Ibotta

In this article, Wikibuy vs Ibotta, we will explain what they are and how they work, hoping to help you make the right choice. But, if we want to know the above, we first need to explain the cashback apps in general. So, let’s get to it.

A cashback money-saving program is something that helps shoppers cut prices while on the go. It is downloaded onto the PC, tablet, or smartphone as a browser extension, website, or mobile application. Most of these kinds of apps can save the customer money while online shopping and while shopping physically at stores.

The proliferation of money back or cashback systems has meant that there need to be certain defining elements. So, some of them have made a mark by finding discount coupon codes, while others have made a name for themselves by providing sums of money as cashback, and still, others provide value by crediting loyalty points.

How does the typical money save app work?

At the heart of most money-saving apps lies a simple affiliate marketing system. The website or plugin of the money-saving app refers customers to the large format merchant stores, and they, in turn, pay out a commission to the cashback app promoters for bringing in the business. A part of this commission is paid back to the shopper as a cashback amount.

Often there is a time gap to paying out the sums of money. If this is not kept to the bare minimum, the app will tend to lose customers. Another popular way that cashback apps work is by identifying and applying discount coupon codes to purchases made on the app. While it’s not humanly possible to keep track of every kind and type of coupon codes that stores release, the simple plugin or app can track out the most advantageous codes in real-time.

Does the app cost money to use?

With the vast majority of apps, they are free to use. But when it comes to using the credits accrued, they need certain minimum points to be accumulated before encashing them. Some apps keep time limits to the spending. That is, the credits accrued must be used within a set period of its allotment. This practice tends to get people to shop a lot more than necessary as it might mean the loss of points otherwise.

Then there is the odd app here or there that tends to charge a small fee to use it. The idea is to create an exclusive set of clients who can collaborate to get the best possible deals across.

What is the Wikibuy app?

Wikibuy from Capital One Bank is a browser plugin that works on the Chrome and Firefox web browsers. It’s also possible to download it as a smartphone application as well. The software tends to identify discount coupon codes in real-time as people are doing the actual shopping. At the checkout time, the best possible codes are processed to leave the customer with the least bill possible.

With Wikibuy, it’s possible to stack the coupons, which only adds to the further power of the shopping app. Another interesting feature of Wikibuy is that the discount coupon codes are the loyalty credits that the app provides the user. When a certain number of credits are accumulated, you can redeem them for gift cards on some of the most popular and expansive shopping sites available.

While Wikibuy aims to attract customers to the shopping merchant sites, it’s for the consumer to stay interested in using the app. Some commonsense shopping habits can ensure that the shopper does not overspend even during the year’s typical shopping seasons.

What is the Ibotta app?

In most countries and regions worldwide, discount coupons are usually dispensed along with the newspapers or some of the more popular magazines. The digital world that we live in, it makes more sense to have a digital solution to the newspapers and magazines. Ibotta precisely keeps track of all the possible discount coupon codes in the palm of the hand.

Ibotta is mostly a smartphone app used to scan products at participating merchant stores. You can do this both at the virtual stores as well as the traditional stores. You can browse the codes according to their popularity or the genre that it falls under, but people can be assured of not missing out on even a single coupon code at any time.

It’s also possible to get a discount after making a purchase by scanning the purchase receipt. Once the account credits have accumulated to at least $20, they can then be withdrawn using the PayPal account.

It would be really tough to call out which of the two apps, that is, Wikibuy or Ibotta, saves more money. Ibotta saves money most for those folks that are usually into shopping for generics and not brands. Whereas with Wikibuy, it’s the bigger ticket purchases that are more common. Never-the-less some swear by either of the two apps, and actual purchase habits ensure the most savings.

Cashback part of the commission

All merchant stores, whether online or brick and mortar, exist to make money. So, it seems dichotomous to have a situation where stores pay out money to have people shop at their establishments. This phenomenon has to be understood after taking into account the commissions paid out to the cashback applications. These sums of money are promotional costs, which are in fact recovered from the paying customer.

The cashback is part of the commissions paid out that are paid back to the end customer to make him shop more at an establishment or keep using a particular application.

link to Wikibuy vs Cashback Monitor

Wikibuy vs Cashback Monitor introduction Cashback applications, in essence, are a great way to save money. But, they shouldn't be the reason to shop around or purchase a product. On the flip...

Wikibuy vs CamelCamelCamel -What are the cashback apps? A surge in interest rates, rising VAT, and talks of rising inflation are sure ways of sending people searching for applications to save up...