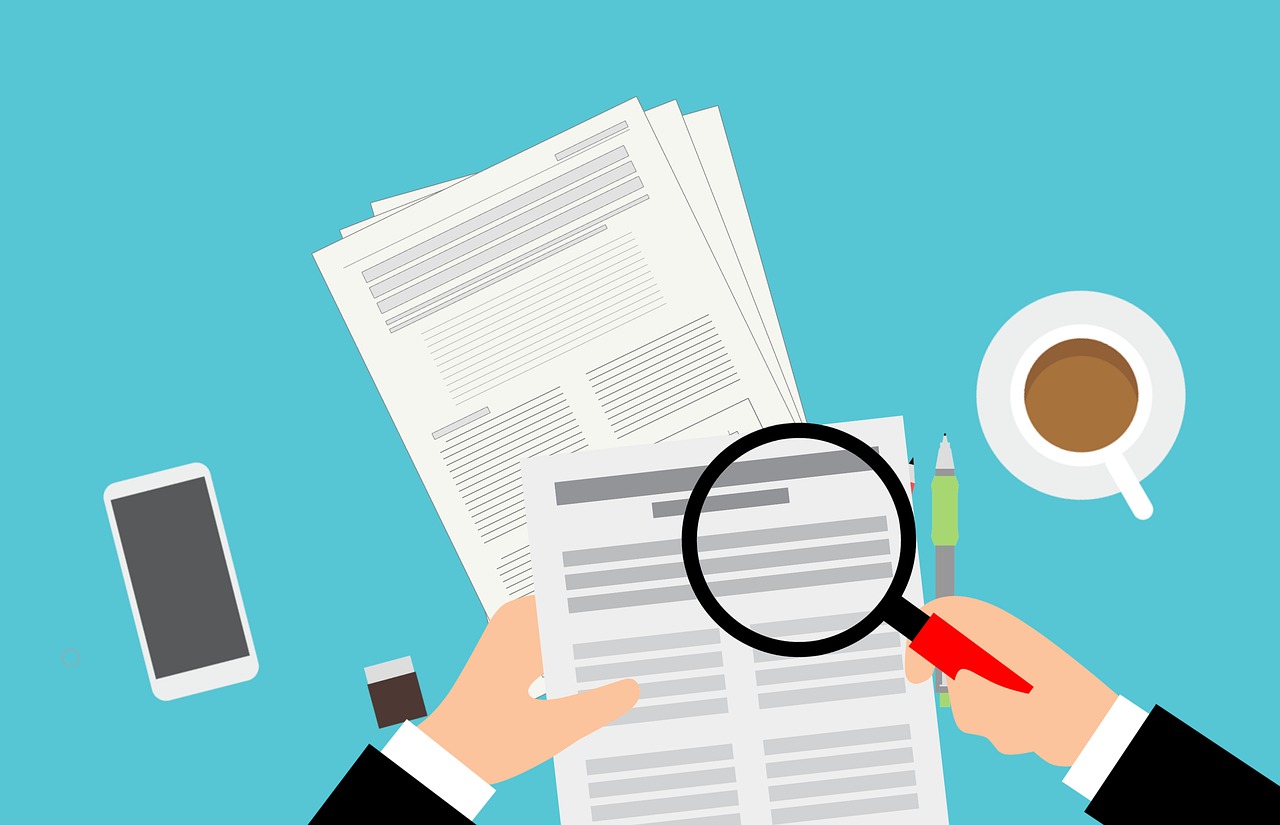 A lot of people would take a pre-hire assessment as a somewhat familiar thing. But this could be the most challenging part of taking an applicant through the onboarding process most of the time. The use of recruitment software has to be seen to lessen recruiters’ load and make a pleasant experience for everyone concerned, from the applicant to the manpower consultant. WizeHire vs VIVAHR – which one to choose?

There are many advantages to using a hiring platform like WizeHire or VIVAHR. But on the final analysis, it is the finer aspects of the working of automated systems that helps them stand out. Some of the most desirable factors of recruiting software have been discussed below.

With the use of recruitment software. It is possible to do many tests before the applicant being considered for an open position. This could be psychological tests as with skill knowledge tests as well. Thus, using an automated platform comes as a good experience for the capable hands as they would not have to face much questioning later on.

The feature with automated testing is that the results are announced immediately after the tests’ conduction, and people do not have to wait over.

It is rather convenient to have around as it cuts out on the lead times and keeps the candidate fresh for further processing.

When considering candidates for a position as a coder, or similar posts, it is possible to test them on actual projects which have been simulated or actual ones. This brings out the best and the worst in employees, which usually can be covered up in a resume. Only the successful candidates in the tests would be allowed to proceed further, making the recruiter manager’s task rather more simple.

It is but human nature to be biased or have a prejudice against some groups of people or ideas. When a process is automated, as can be done with the recruitment on WizeHire and VIVAHR, the human role is kept to a bare minimum. At least at the beginning stages of the processes. This helps reduce the bias of any kind from the recruitment process and makes it transparent on the whole.

Talent assessment tools like pre-recruitment tests help remove the initial stages’ bias and make for an equanimous decision. This process cuts out the role of the institution in businesses and their hiring processes.

WizeHire vs VIVAHR: What is WizeHire

WizeHire is an automated and autonomous recruitment software that has been put to use in companies and consultants who manage the recruitment and onboarding of employees. The software would allow for the manpower to be deployed to the least extent and allow for maximum efficiency as far as the consultants’ working is concerned. Some of the more desirable features of the software application are discussed in below.

WizeHire helps cut down on the time taken to process an application to the minimum. It is a factor that is so telling with the automation of recruitment and software use. This reduces applicant fatigue and helps keep more people interested in getting to the end of the recruitment process. Another factor is that often a candidate might be in the sight of more than a single manpower consultant. It works to the advantage of those who can process faster to be able to hire out the person at first.

The role of WizeHire is to support the recruitment process by supporting the management of companies. It would often not be possible to verify and look into every one of the resumes received at the centers. This is where good hiring software comes into play to reduce the repetitive work as far as possible.

WizeHire vs VIVAHR: What is VIVAHR

VIVAHR is an automated hiring system that helps recruiters get the right kind of talent at the right time. When it comes to recruiting someone for a position, there tend to be many applicants. It makes sense to cut down on the time taken to scan each of the applicants by automating the process in the best possible manner. Some of the characteristics of the application areas are listed below.

Available Around The Clock

A typical recruitment software like VIVAHR can be accessed and used around the clock by as many people as possible. Thus you can sync the processing times when the offices are on an off time. This cuts down on time taken to handle each applicant and hastens the recruitment process all the time.

There is never stressing enough that managing the candidates to a position is key to retaining the best talent and getting the best paychecks. The VIVAHR software has been able to post to multiple job boards, all in a short time and automatically to most of the time. It ensures that most people are kept informed of the vacancy and that it is possible to have the best talent attend the process too.

WizeHire vs VIVAHR – Which of the two is the better software

VIVAHR is far ahead of the WizeHire software when it comes to a recruiting application or platform. It has to do with its ability to load as many job boards as possible. That is to keep the most candidates informed of vacancies.

Plus, the uncluttered user interface only adds to the further ease of use of the software.

WizeHire scores on the need to have a simple dashboard, not to take large amounts of time to get familiar with it.

It is indeed difficult to choose between two different software that is so common within themselves. Yet, it is possible to make a distinction after taking the most minute distinctions to consider. It is what the customer prefers that decides what sells and what does not.

Read more comparisons on this topic: Vincere Vs VIVAHR