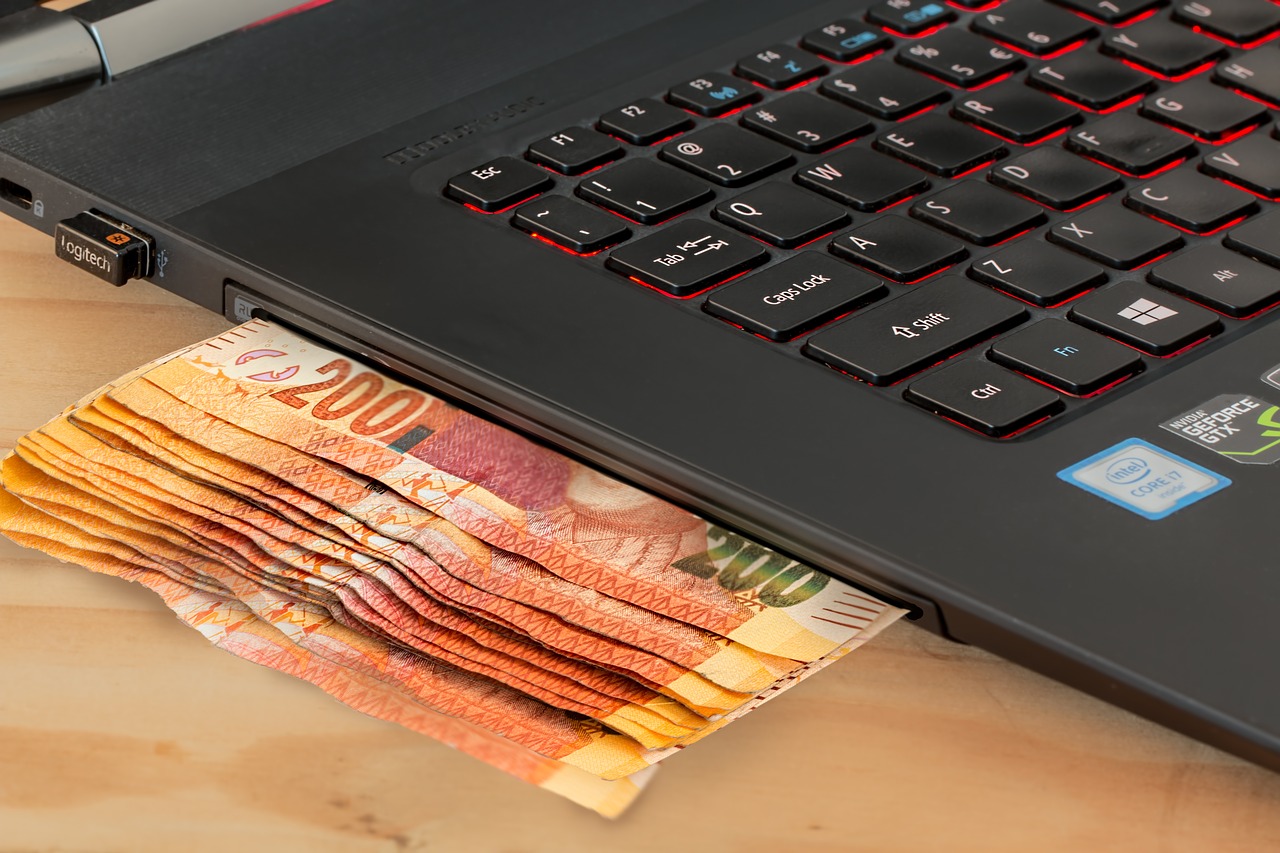 ZoomBucks is a paid survey site that pays participants money or other incentives to participate in customer surveys. It is never possible to make large sums of money by participating in a single survey and more often than not, the participation must be across a certain minimum set of surveys to get to the cashable threshold.  It is possible to earn money on ZoomBucks through other means as well. Like the complete offers and Watch Videos.

There are advantages to using survey sites and they are as listed below. This is not the most exhaustive list, but it serves to demonstrate the power of paid surveys that most people take part in.

By its very nature, online surveys are some of the fastest result yielding propositions possible.

It has been noticed that it works cheaper to work on online surveys than a more traditional pen and paper survey. This has to do with the very nature of the surveys that make the delivery cost near to nothing.

Over the years, it has been found that online surveys are more accurate when compared to the traditional surveys. This can be attributed to the fact that the survey group is better profiled than otherwise.

Most online surveys happen to be rather quick on the analysis part than the traditional questionnaire. It is often the case that results are there for the taking immediately after the completion of the survey.

It is possible to increase the productivity of the team when it comes to administering an online survey. The results are mostly presented on a spreadsheet and in quick time too. The results are had at the immediate closing of a survey and no time is no need to tabulate and present the results. These are more or less automatic.

How does ZoomBucks work?

ZoomBucks is a platform that works to earn people some sums of money.  There are three offerings by the site, and they can be classified as below.

During each of the above activities, the user is credited with points and it happens only when the player has managed to complete the activity.  Unless and until the activity is done in completion, the points are not accumulated. This point is particularly valid for those people who do start out on an activity and then does not follow through and complete it. In the case of surveys, it is often the case that the participant need not complete the survey as they would fall outside the target audience most of the time.

People on ZoomBucks get money too when they watch videos on the platform. Some videos offer more points than others, but they do all add up to the total as far as the user is concerned. There is another way a person gets to make money on the application and that is through referrals to it. Users can refer friends or relations to sign up for an account. Each user is given a user code which has to be entered at the right column and it is possible to earn points in this manner as well.

Once the points have accumulated to 3,000, it would have reached the minimum cash out point which is $3. The credits can be redeemed for cash on PayPal or as gift coupons on different shopping sites as well. Referrals are offered 250 points each and this could potentially add up to a huge sum as there are really no limits to referring others to the platform.

One of the key areas that need to be emphasized is that not all referrals are the same. The countries across the world are classified into three tiers and the actual credits are decided on which tier the person joining the system happens to be.  So we have 50 points for Tier 1, 100 points for Tier 2 and finally Tier 3 gets a full 250 points.

Most surveys pay less than a dollar each and it takes a certain perseverance to reach the desired pay out level. At the same time, it is possible to have surveys pay out a dollar but these require the user to be engaged for a longer time as the surveys are much longer in duration.

Like any of the legitimate money making offers on the internet, there are advantages to using the ZoomBucks platform. It is more than just monetizing the spare time that people have in their hands as it has been demonstrated.

There are a large number of survey sites and games sites. And it is for the user to get comfortable with one or the other and to stick with it.  The advantage lies with people that stick to a site for long enough for the benefits to percolate through. Thus, the watchword must be staying true and steady fast.